Good morning and welcome to the mid-holiday slump. We’re just far enough away from both Christmas and New Year’s for real life to creep back into our routine and fittingly, we’ve got a whole bunch of news fresh this morning (and a few stories you may have missed during Christmas and the first few days of Hanukkah).

To get through everything quickly, we’re going to experiment with a stripped-down format for today’s Sunriser, so let’s box up these decorations, shall we?

Want your business, nonprofit, event or online store to reach one of the most engaged audiences in the state and support local journalism? Become an underwriter of The Sunriser or one of our other newsletters. Head to coloradosun.com/underwriting for more on how to reserve your 2020 slot.

THE LATEST FROM THE SUN

— The percentage of Colorado voters registered as unaffiliated

“NO ONE IS REGISTERING AS A PARTY ANY MORE” // The long-standing line about why Colorado is so interesting politically is our even split between Democrats, Republicans and unaffiliated voters. But John Frank crunched the numbers to find that last bloc of voters — the ones who don’t want to be associated with any party — is now the dominant force in the state. But despite being “purple,” these voters tend to hew closely to one side of the spectrum or the other, so their votes aren’t exactly up for grabs. Read John’s story for more analysis.

GOOD NEWS, BAD NEWS ON FREE KINDERGARTEN // The good news: The prediction that the new, free, full-day kindergarten program would cause a $40-million shortfall in the state education budget doesn’t seem to be coming true. The bad news: It’s because kindergarten enrollment is actually declining because, even in a fast-growing state, young people can’t afford kids or homes to raise them in. Erica Breunlin looks at the latest budget numbers. 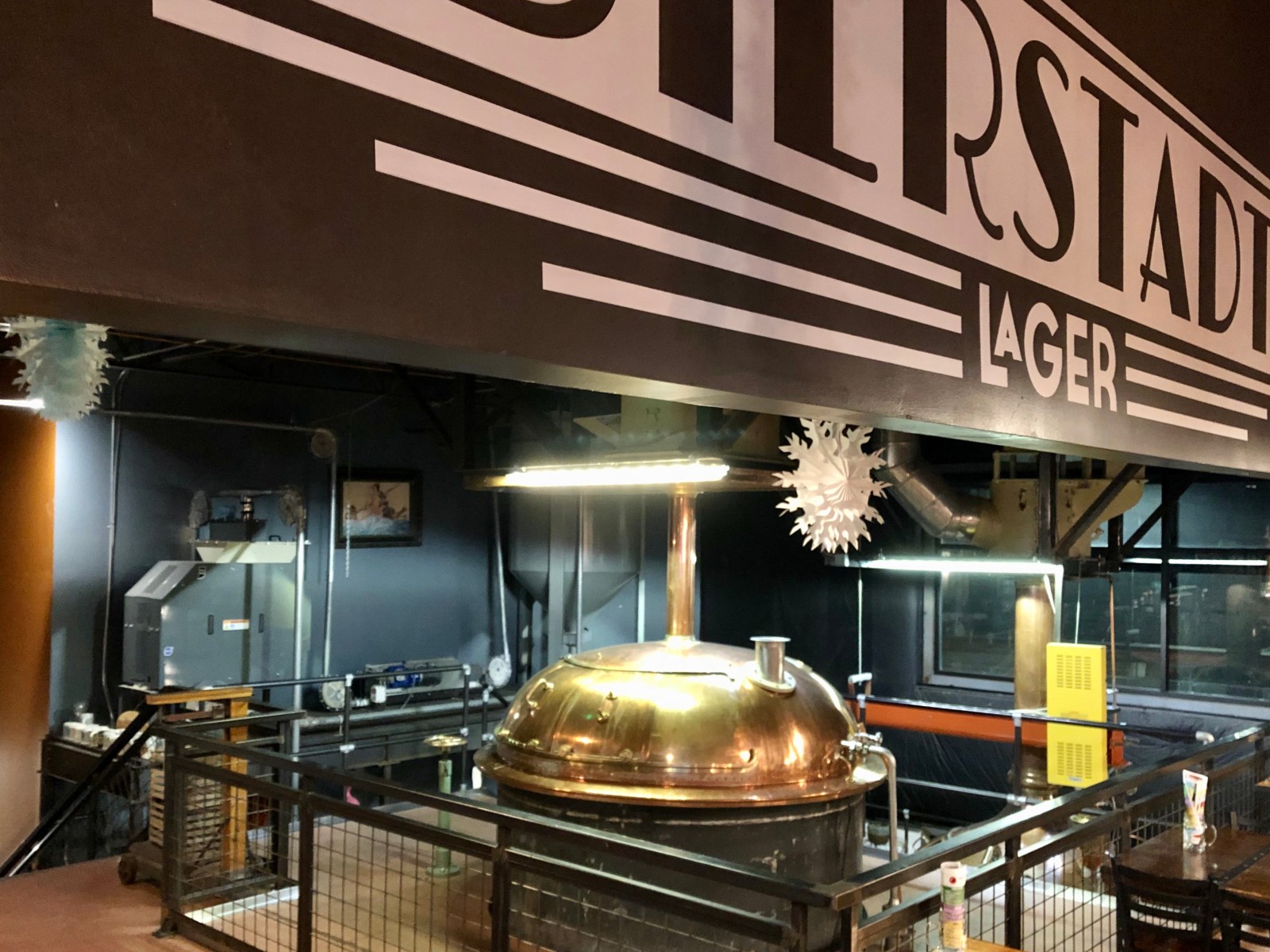 Bierstadt Lagerhaus in Denver’s River North neighborhood makes classic German lagers and ranks as one of the best breweries in Colorado. (John Frank, The Colorado Sun)

BEER OF THE YEAR 2019 // The results are in! The second annual Colorado Sun Beer of the Year survey was bigger than ever and the brewers, experts and beer lovers around the state bestowed the Colorado Brewery of the Year crown on Denver’s Bierstadt Lagerhaus. Click through to read why and see the other winners, including Beer of the Year, Up-and-Coming Brewery and more.

OLD MINING SHACKS ARE THE NEW BACKCOUNTRY SKI HUTS // If you want to see some extremely cool drone footage of skiers trekking by a photogenic abandoned mine shack through a stunning Park County valley, click here. If you want to read about a nonprofit that is blending historic preservation and tourism with backcountry education, click here. The twist: They’re the same very cool story from Jason Blevins (featuring great drone work by Zach Mahone). 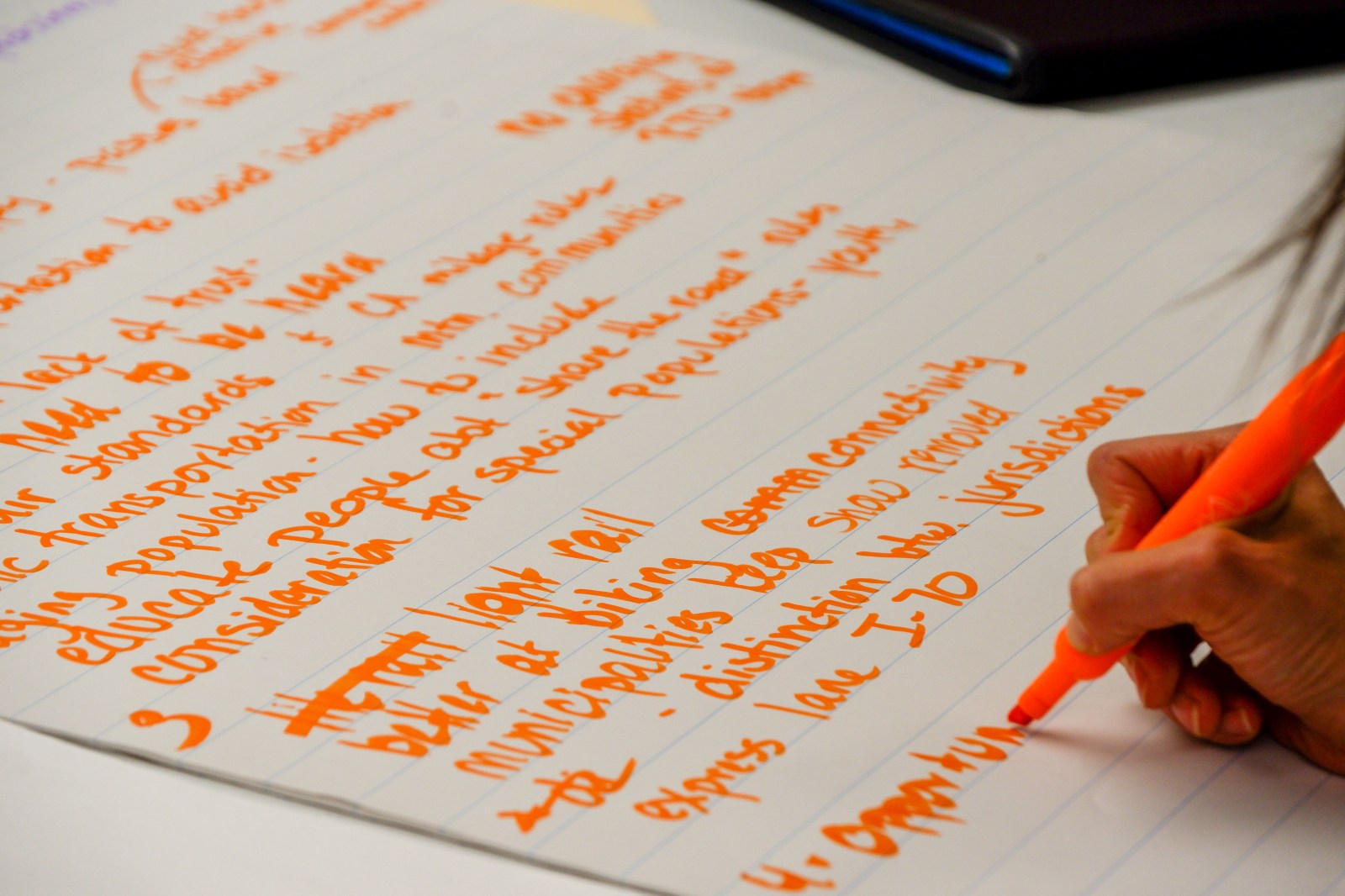 WHAT CONCERNS COLORADANS THE MOST FOR 2020 AND BEYOND? // Jesse Paul attended the final stop on Gov. Jared Polis’ four-city listening tour. There, he found the roughly 100 people who showed up (a bipartisan group from a variety of backgrounds) had a lot of the same concerns over transportation, health care, development, housing, education and more. See Jesse’s breakdown here.

A few more from The Sun

SUNLIT: AN OILMAN-TURNED-AUTHOR PENS AN OFFSHORE MYSTERY // They say “write what you know” and if what you know happens to be drilling oil wells in the ocean, that knowledge can turn into a kind of story no one else has told. In “The Hole Truth” (read an excerpt here) author and former petroleum engineer J.A. Turley brings us a mystery that revolves around an energy exploration project. Read an interview with Turley here.

CLOSING THE BOOK ON THE BRONCOS // Drew Litton knows that the end of the season can still feel apocalyptic (even when the team is circling the drain).

EVERYONE SHOULD SUFFER LIKE I DID // In this week’s “What’d I Miss?” Myra encounters a guy who thinks that, because he had to pay off his wife’s huge medical debt, everyone else should bear their own burdens, too. When Myra confronts him, she learns a word that definitely didn’t exist in the ’80s. 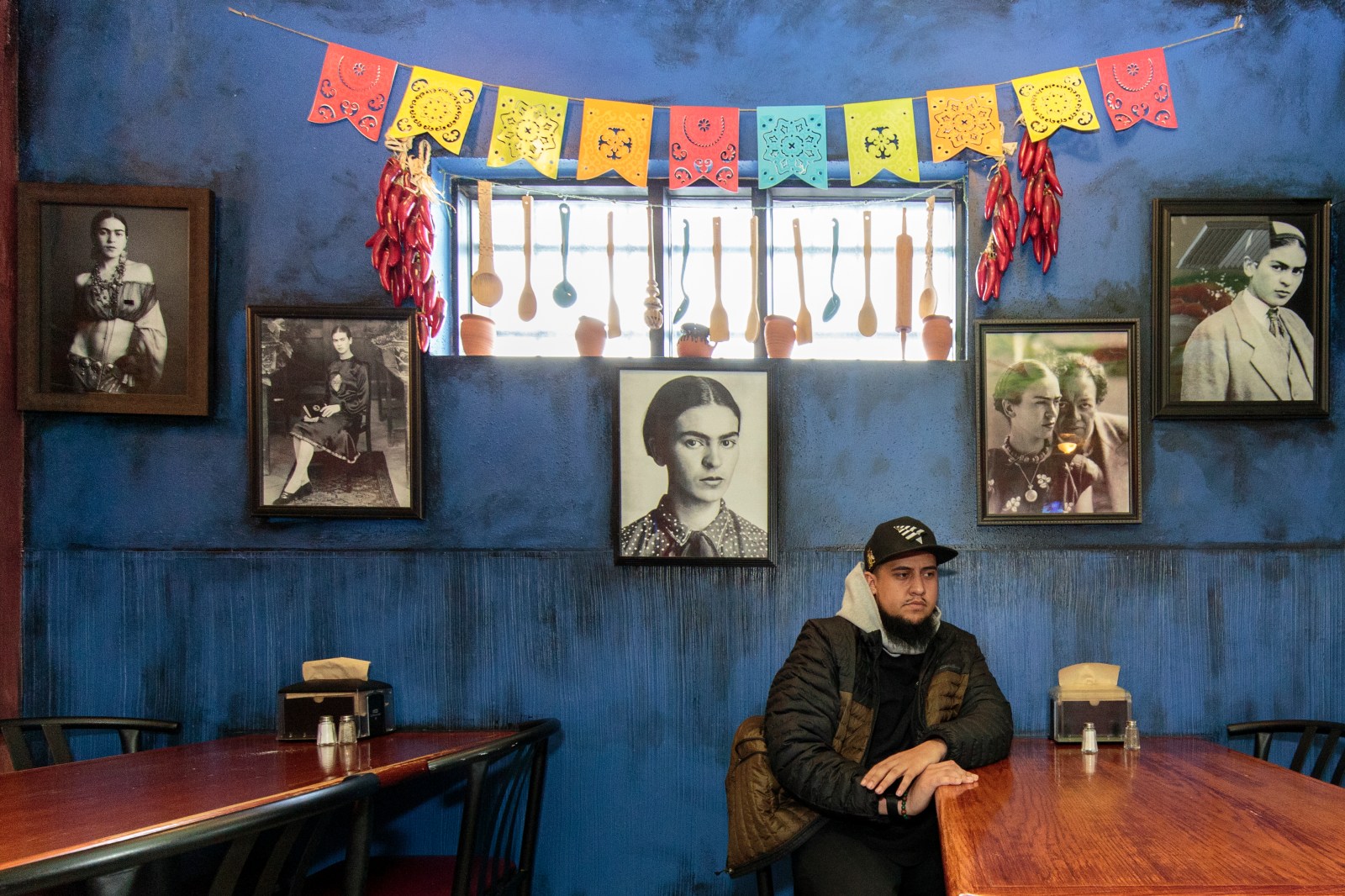 Jesus Olivas waits for a take-out order at Khalo’s restaurant in the Westwood neighborhood of Denver. (Jeremy Sparig, Special to The Colorado Sun)

// 52 PHOTOS THAT HELPED US TELL COLORADO’S STORIES: If you didn’t see it Christmas morning, check out our roundup of the best photos we published in The Sun in 2019. // The Colorado Sun

// HOMEWORK (BUT NO HOME): Elizabeth Hernandez has a really good story about Red Rocks Community College’s program to shelter some of the 18% of local college students who are experiencing homelessness. // The Denver Post 🔑

// POLIS PARDONS IMMIGRANT IN SANCTUARY: ICYMI, Gov. Jared Polis’ first round of pardons included a Peruvian mother who has been in sanctuary for years hoping to avoid deportation and a financial adviser who once defrauded the governor himself. // The Colorado Sun

// MAJOR DRONE MYSTERY IN NORTHEASTERN COLORADO: I just spent several days back home in Yuma, and I regret to say I did not see any of the large drone formations — estimated at 17 with wingspans of at least 6-feet — that have been reportedly flying in grid pattern routes over Yuma and Phillips counties. // The Denver Post 🔑

// ENCRYPTED RADIOS, DELETED EMAILS AND MORE: The Colorado Freedom of Information Coalition released its year in review and found that while some things (like internal affairs investigations) are becoming more transparent, other fundamental records (like police scanners) are going dark. See the whole list here — including a story from The Sun on the STEM School shooting. // CFOIC

The holidays may be winding up, but if you have a newshound in your life, memberships with The Colorado Sun are a great belated gift. Just head to coloradosun.com/join and click “Gift Subscription” to get started. 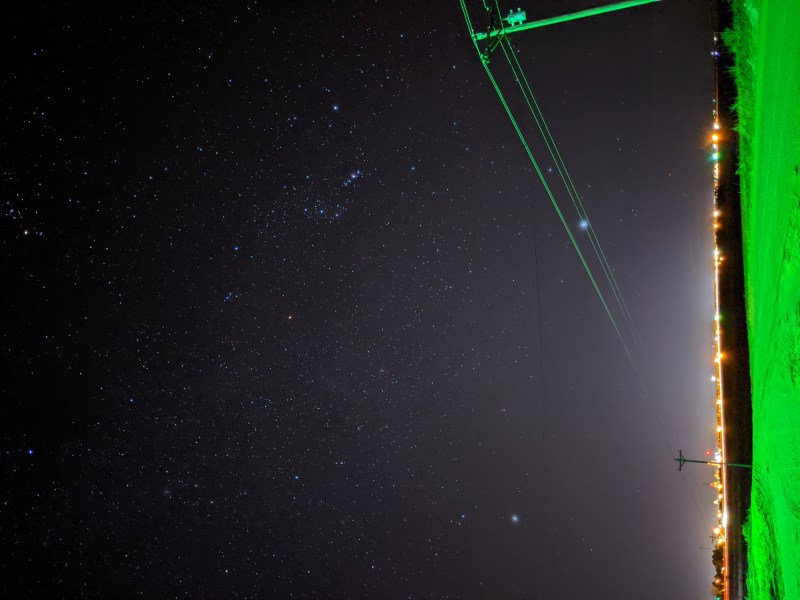 Yuma, seen from a hill just outside of town, on Christmas Eve 2019. This photo was taken with the Google Pixel’s astrophotography mode. (Eric Lubbers, The Colorado Sun)

The Thing: Getting to know your phone camera.

Why You Might Like It: Whether you unwrapped a shiny new smartphone on Christmas morning or you’re still gripping your iPhone 5 (yelling “they can pry my headphone jack from my cold, dead hands” to no one in particular), you are probably taking most of your photos with your phone. I’m a smartphone camera nerd and I am constantly learning new tips and tricks to take not just great basic photos, but crazy photos that I could never replicate with my big Sony rig, like the shot above. So here’s a list of resources to help you get to know your phone camera a bit better and start taking good, weird photos of the world around you:

It’s a Friday morning, and I’m sure you’re busy, whether you’re wrangling family, traveling or back at the grindstone, so thanks for spending a little time with The Sun today.

I’m working on a revamp of this newsletter for 2020, so if you have any thoughts on the layout, design, usefulness or anything else, please send me your honest feedback while I’m in brainstorming mode.

Ideas from book experts for your next great read

Littwin: The Supreme Court is expected to overturn or gut Roe v. Wade. In either case, that’s just the beginning.

SunLit Excerpt: A body at the mine, a politicking sheriff set the stage for mountain mystery

In "The Last Hurrah," dual authors introduce Phoebe Korneal, a mountain-town detective set to uncover what lies behind an unexplained death

If the court adopts a more deferential position to states’ rights, it could set in motion a cavalcade of state laws further dividing the country