Sunriser: A sex trafficking screening tool, AG vs. the sheriffs, a dip in Colorado’s charitable giving and much more

Your guided tour through Colorado news, compiled by your friends at The Sun

Good morning and welcome to spring — almost. The vernal equinox doesn’t happen until this afternoon (3:58 p.m. MDT to be precise), but there’s no harm in getting a jump on the proceedings.

This winter seems like the first in a while in which Denver finally got some snow dumps worthy of the season, so it’s with particular anticipation that we embrace such rites of spring as Opening Day (see The Thing for more on this) and The Cleaning of the Grill, whence summertime deliciousness comes.

Am I getting ahead of myself? Probably. So let me backtrack for a moment and repeat what our regular emcee, Eric, mentioned on Monday. We did a membership push to celebrate our half-birthday and it went exceptionally well — but understand that we’re on a long uphill march to sustainability. So, our efforts to get our journalism in front of more and more people will continue to rely on your word-of-mouth or digital recommendations. In addition to becoming a member at coloradosun.com/join, don’t be shy about spreading the word.

Now, let’s flip these burgers, shall we? 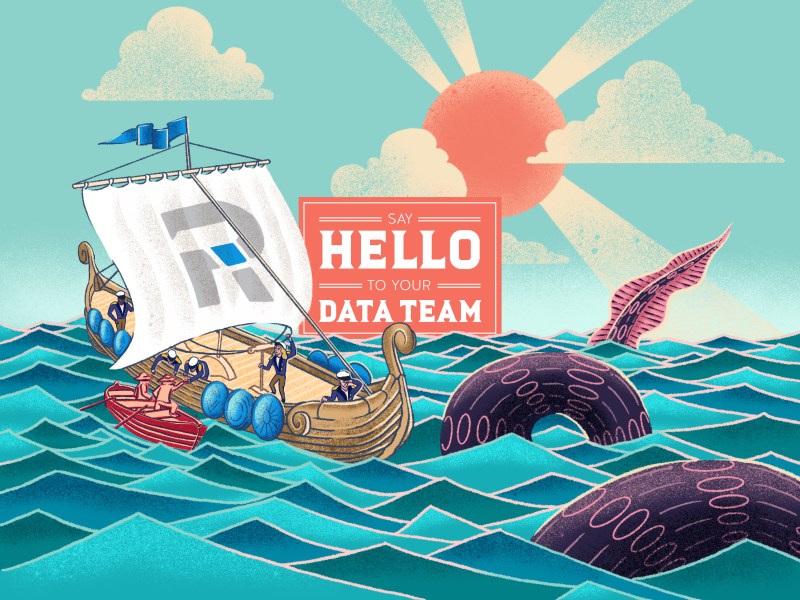 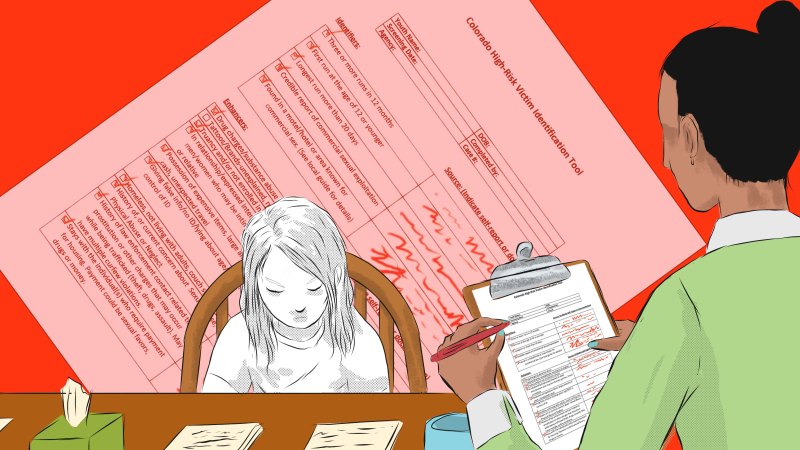 When runaways from foster care turn up, Colorado law requires that they be screened for sex trafficking. But questioning kids in that situation can be tricky. So the state leaned on experts to come up with a tool that screens them with a checklist of questions that helps explore experiences victims may be reluctant to discuss — or simply don’t have the words to express.

>> Jennifer Brown walks you through the process designed to help caseworkers reduce sex trafficking among kids from foster and group homes.

The state’s attorney general told lawmakers last week in no uncertain terms that county sheriffs who refuse to enforce a court order under the state’s proposed red flag gun law, which allows for guns to be temporarily removed from people believed to be a significant risk to themselves or others, wouldn’t be doing their jobs, and should resign. Meanwhile, some sheriffs in counties that declared themselves “Second Amendment sanctuaries” insist that their constitutional oath comes before what they believe to be an unconstitutional law.

>> Jesse Paul lays out the arguments, and the case law so far, regarding a controversial gun control measure that’s likely be headed to the courts.

Colorado’s charitable donations to nonprofits have stalled, and reasons range from tax law uncertainty to a stock market dive

For the first time since its inception, Colorado Gives Day 2018 fell flat. Statewide nonprofits already had seen donations decline or stagnate in 2017. And with the new tax law raising the standard deduction and largely eliminating the benefit of itemizing, charitable groups are bracing for an even tougher outcome when the 2018 numbers come out. In a survey of 100 nonprofits, nearly one-third don’t expect to meet or exceed their 2018 revenue goals. On top of all that, the Dec. 4 Colorado Gives Day coincided with an 800-point stock market dive, which likely deterred big donors.

>>Tamara Chuang crunched the numbers and laid out why the state’s nonprofits are having to shift their expectations and plan accordingly.

// Facebook will no longer allow advertisers to target its users by age, gender or ZIP code for housing, employment and credit offers. The move is part of a settlement with civil rights groups who sued after a 2016 ProPublica report indicated that the platform was allowing advertisers to exclude certain groups in violation of federal law. // ProPublica

// A visitor to Denver from Minneapolis suffered a skull fracture and a traumatic brain injury after crashing an electric scooter near the Denver Art Museum as he rode from his downtown hotel to meet a friend for lunch. He has been unconscious for more than eight days at Denver Health. // CBS Denver

// Prospective students at the University of Denver will no longer have to submit scores from the SAT or ACT standardized tests, part of an effort to improve accessibility and diversity at the private school. Instead, they’ll be judged on grades, essays, letters of recommendation and activities. // The Denver Post 🔑

// “Do you have Prince Albert in a can?” is so last-century. Meet the reigning king of the prank phone call (if you haven’t already been the object of his humor), a man who goes by the name Longmont Potion Castle, raised prank calling to an art form and attracted a cult following — and now a brand-new documentary. // Colorado Public Radio

// When authorities found two men, and a bunch of stolen property, at an Aspen home they did not own, the deputies got an unusual explanation: The men claimed to be exercising “squatter’s rights” to the property. They pointed deputies to a seven-page “Affidavit of Adverse Possession.” Arrests followed. // Aspen Times

// The March 1 Boulder incident in which police pulled their weapons on a black man picking up garbage at his home continues to fester, as the city council named former district attorney Stan Garnett to oversee an investigation — a move quickly met with criticism, including from the man targeted by police. // Boulder Daily Camera 🔑

// If space is the last frontier, then there’s a certain symmetry to the fact that Colorado’s fledgling space port sits on the plains of the Old West frontier east of Denver, where Front Range Airport has morphed into the Colorado Air and Space Port. Nobody’s rocketing into space — yet — but this piece goes deep into the facility’s far-reaching plans. // Denverite

// Back in November, a TV crew from “Ghost Adventures” investigated Grand Junction’s Hotel Melrose, which its owner suggests may be haunted. The show debuted Monday night, but it airs again Friday and Saturday. And we’re not giving away what they found. // GJ Sentinel/Travel Channel

// What’s in a name? Well, apparently plenty if your rock cover band is called “Alley Ride” and one of the members is a Denver cop. Saja Hindi explains why this was not a good idea. // The Denver Post 🔑

// I’m still not sure I fully understand what ASMR really is, other than it uses audio to somehow induce a warm-and-fuzzy feeling. But there’s a girl in Fort Collins who has not only figured out the concept, but also how to translate it onto YouTube to the tune of 1.3 million subscribers. // Inside Edition

// The strange saga of Rene Lima-Marin saw him accidentally freed early from prison, reincarcerated, released by a judge, locked up by immigration authorities and ultimately freed again. Now he’s pursuing a legal claim against the GEO Group’s detention facility in Aurora, where he says he was denied adequate medical treatment after an accident. // Westword

// On Monday, we gave a shout-out to John Aguilar’s fascinating story on the Jefferson Parkway, the controversial plan to close the beltway loop in northern Jeffco, but didn’t include the link to his story. Here it is, with our apologies. // The Denver Post 🔑

Why You Might Like It: Spring training is winding down and we’re all anticipating Opening Day. But consider this: Long before the Rockies, this was Cardinal country, thanks to the nighttime radio signal of KMOX, once the closest major-league broadcast. Now, imagine a dream-team announcing tandem of Harry Caray and Jack Buck. Their enduring, and diverse, styles were captured on what in ’64 was a 33-⅓ vinyl album that chronicled the team’s improbable run to the National League pennant and a World Series win over the New York Yankees. Thankfully, somebody took the time to transfer the audio to YouTube (in three parts). Whether you’re a Cardinal fan or not, these radio calls are classic — suitable for shaking off winter and welcoming the gentler rhythms of spring and summer. Holy cow! There’s even an appearance by a third-string catcher named Bob Uecker.

That briefing should get you over the hump this week, but we’ll be back on Friday with much, much more. And by then, it’ll officially be spring. Remember, you’re our best advertising. If you see a story you like, let somebody else know where you found it.