Good morning! According to the federal government, today is Columbus Day. But in seven states and more than 100 cities — including Denver ( 🔑) and Boulder — it is Indigenous People’s Day. On Saturday, hundreds of people marched on the Capitol in Denver demanding that the state abolish the holiday (that began right here in Colorado in 1907), continuing an official push to ditch the day that looks likely to pass the Democratic-controlled Colorado legislature this year. ( 🔑).

(If you’re looking for some insight into the way that Americans tell themselves the story of Columbus, it’s always worth looking back at the intro to “A People’s History of the United States” by Howard Zinn — and this modern critique of it. )

I could go on, but we’re here to talk about the present! Let’s tuck into the news, shall we? 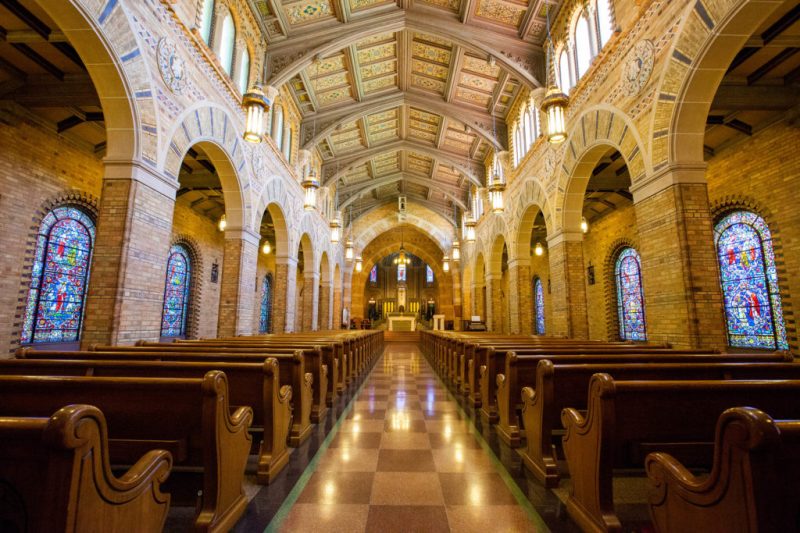 Ahead of a public report about the history of abuse by priests in Colorado — and the announcement of a settlement fund for victims — church leaders opened up to Jennifer Brown about the elaborate protective systems that the Cathlic seminary has in place to weed out abusers (though one advocate for victims calls it “more Catholic spin”).

>> Porn-addiction interrogations, questions about sexuality and repeated psych evaluations. Read Jennifer’s report about what new priests can expect in seminary.

Scattering BLM will be good for policy, boss William Pendley says. Not with him at the helm, advocacy groups argue.

William Pendley was the longtime president of the conservative Mountain States Legal Foundation in Lakewood, where he questioned climate change and made inflammatory remarks about immigrants. But now, he’s the acting boss of the Bureau of Land Management, the federal department that is moving away from D.C. and scattering jobs across the country — including a new headquarters in Grand Junction.

>> Mark Jaffe talked to Pendley about his past, his goals for the Bureau — and talked to advocacy groups who say he’s a threat to public lands.

Jared Polis doesn’t live at the governor’s mansion, but his top advisers get to stay rent-free 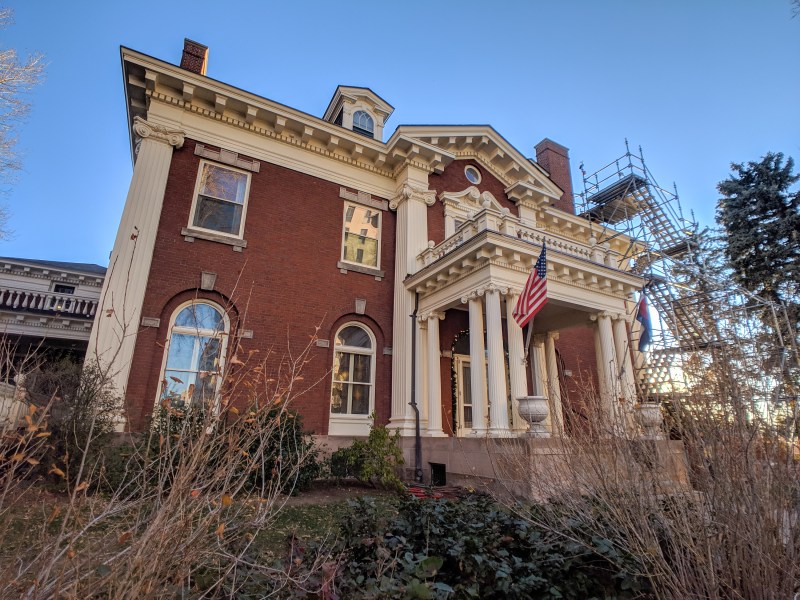 The Colorado Governor’s Residence in Denver on Nov. 20, 2018. (Eric Lubbers, The Colorado Sun)

Jared Polis lives in Boulder, not in the official Governor’s Residence on East Eighth Avenue in Denver. But that doesn’t mean that the state’s official house is empty, as some of the governor’s top advisers have stayed there rent-free during the legislative session.

>> John Frank looks at the guest list — and the $2 million worth of repairs approved by lawmakers. 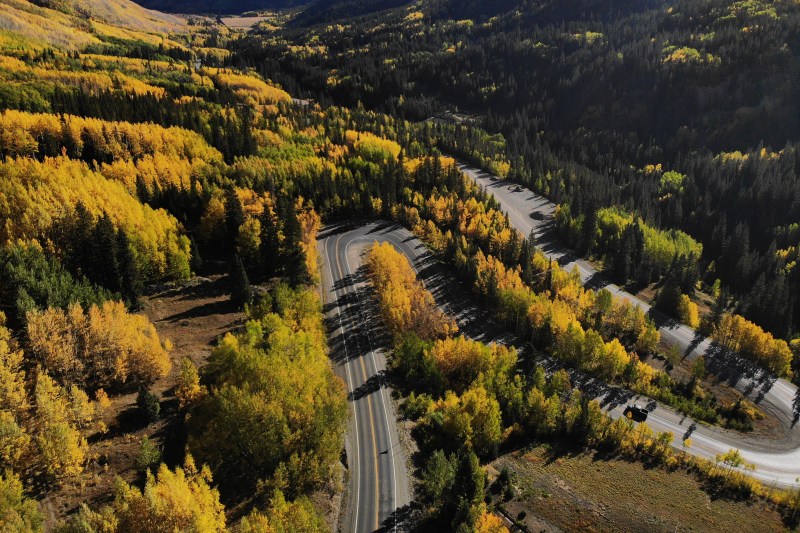 // Everyone still loves the idea of a passenger train spanning Colorado’s Front Range but because of the high cost of building train tracks (see the slow progress on the A-Line), RTD sees a future crawling with BRT (Bus Rapid Transit) routes. // CPR News

// The Decker Fire is still burning (our own Jason Blevins spotted it crawling over a pass into the San Luis Valley) and is only at 30% containment as of this writing. // 9News

// I will share these stories literally every time until we, as a state, get it: ZIPPER MERGING IS FASTER FOR EVERYONE INVOLVED, so just do it already. // Post-Independent

// 30 inmates from the Sterling Correctional Facility staged a production of “One Flew Over the Cuckoo’s Nest” — and then took it on tour. // New York Times 🔑

// A resident of a deed-restricted home in Aspen is being forced to sell the home after a yearslong fight by the county saying that he didn’t work enough in Pitkin County to qualify. And the battle over a potential eviction is getting heated. // Aspen Times

// Remember Carol McKinley’s great insider look at the album that Neil Young recorded with Crazy Horse in Telluride? The documentary based on those sessions will hit theaters for one night only next week. // The Colorado Sun, Rolling Stone

// If you’re looking for a debate about Proposition CC, Aaron Harber hosted an interesting panel discussion with prominent proponents and opponents you will want to check out. // Harber TV

The Thing: “Happy Death Day” (Free to stream if you have/can borrow an HBO password, otherwise a cheap rental)

Why You Might Like It: I really don’t like horror movies. Or at least, that’s been my position since I was a kid. Maybe it was from wandering through the aisles at House of Movies in Yuma, looking at the frightening oil painting VHS covers and letting my imagination create much scarier movies than the schlocky 80s movies contained inside could hope to be. But recently, a subgenre of low-budget, not-too-scary horror movies have really hit their stride as some of the most entertaining (and funny) movies out there. “Happy Death Day” — sort of “Groundhog Day”-meets-“Scream” — is the perfect example. It’s funnier than the lackluster comedies that have been in theaters this decade and the horror aspects are more Looney Tunes than “Texas Chainsaw Massacre.” It’s a perfect scene-setter if you still aren’t quite in the Halloween mood.

With Arapahoe Basin and Keystone Resort opening for the ski season over the weekend, it seems like fall is wrapping up faster than we might like. There is still some prime walking-around-with-a-hot-drink weather ahead and lots of leaves to entertain your dog (if they are anything like mine).

As always, feel free to send us some photos of your Colorado adventures for a chance to be featured in The Sunriser. We love seeing where you’ve been.