Sunriser: GPS-tracking caregivers (by law) / The future of video from the cable capitol / Colorado’s 2020 budget + tax proposals / And much more 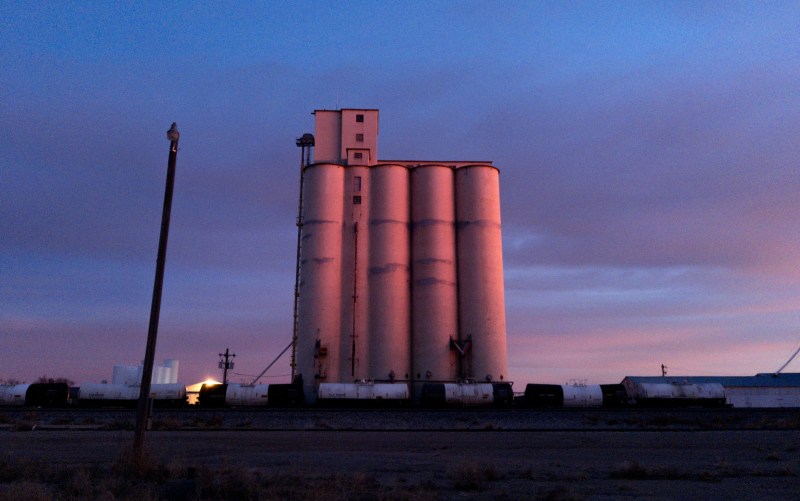 The Bartlett grain elevator in Yuma at sunrise on Dec. 23, 2019. (Eric Lubbers, The Colorado Sun)

Happy Christmas/Hanukkah/Kwanzaa /winter solstice and good morning from a pink-hued, frosty slice of the Great Plains. I’m home in Yuma for a few days, and I hope wherever you are this week is where you want to be (and if it isn’t, here’s to getting there next year).

Holidays or no, the news doesn’t take vacation, so let’s untangle these lights already, shall we?

SAVE THE DATE: The Colorado Sun, in collaboration with CBS4 and the University of Denver, is hosting an event Jan. 14 with Gov. Jared Polis and top lawmakers who will present their “big ideas” for the 2020 legislative session. You won’t want to miss this. Tickets and more details here. 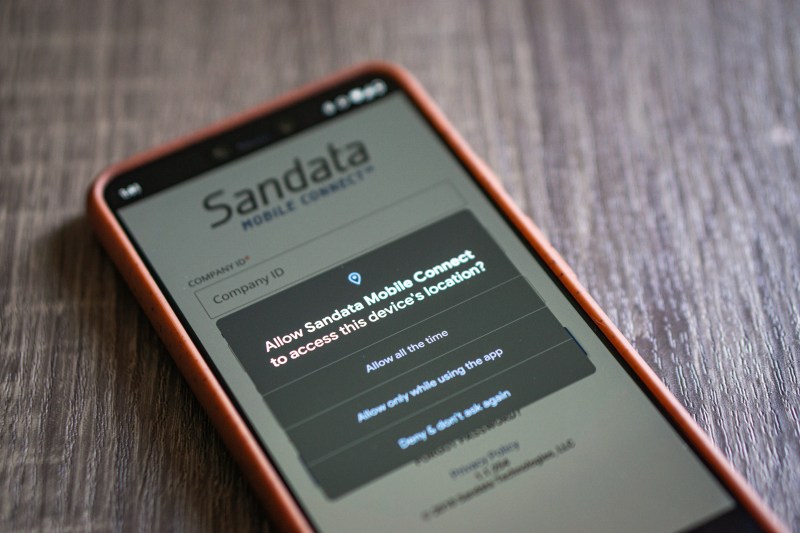 “My gripe is that it puts the focus not on caring for the child — it’s focusing on logging in and out at the right time. We are here taking care of the kids because, guess what? They live with us!”

— Jim Ruwwe, a parent speaking at a state Department of Health Care Policy and Financing meeting

A federal law aimed at reducing Medicaid fraud would require therapists, respite workers and nurses to be tracked by GPS. But for many people in the disabled community, their caregivers are family members living at home — and they say the requirement would invade privacy and add even more bookkeeping to their already busy lives.

STORY: Jennifer Brown talked to advocates and benefits managers and looked at what’s next for Colorado’s implementation of the law.

Looking at the future of video from Denver, the one-time cable capital of the world 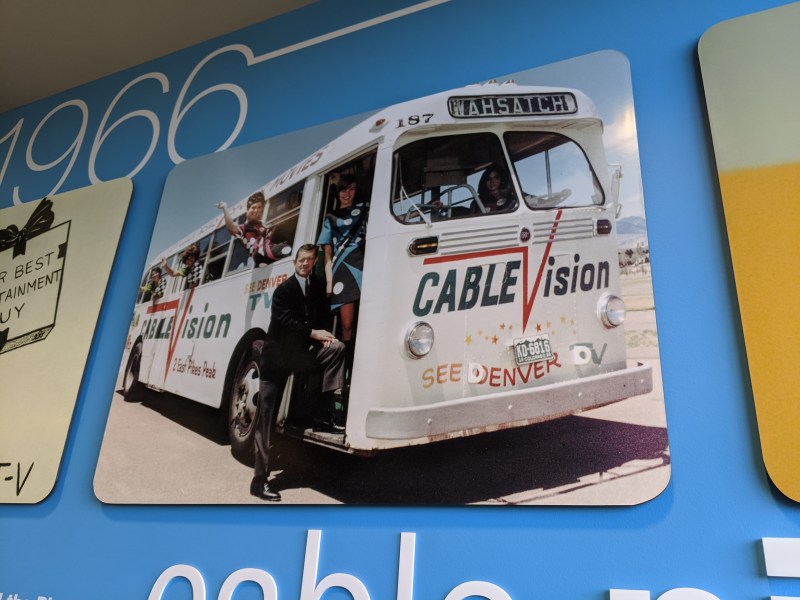 Bill Daniels, stepping into the CABLEVision bus, is one of the cable TV industry’s pioneers. He created the first cable system in Casper, piping in broadcast signals from Denver using microwave technology. The picture is in The Cable Center’s timeline of the industry’s history. (Tamara Chuang, The Colorado Sun)

Denver is a city built on cable. The official mayor’s residence is the one-time home of the man in the photo above, Bill Daniels, a purple mansion straight out of the ’80s — fittingly located on East Shangri La Drive. But with cord cutting, an ever-growing roster of streaming services and a public battle over airing pro sports, what does the future of cable look like?

HISTORY + FUTURE: Tamara Chuang reports from — among other places — the Cable Center museum on the University of Denver campus, on the past, present and future of video.

We had a little rush of stories about money and politics since Friday, so let’s run through them real quickly:

The City of Denver stepped up in a way
To build homeless shelters, hide campers away.
But, even 10 million or more’s not enough
To house all the people, their kids and their stuff.
It takes some real vision, some work and some guts
To make sure developers don’t drive us nuts.
Put the brakes on the luxury market and say,
“If we don’t pay attention we’ll look like LA.”

// DRIVING WHILE POOR: Alex Burness looked at a phenomenon I’ve been watching for years: The seemingly “small” fines that — for people who can’t afford them — can cause a  destructive life-changing ripple effect by suspending driver’s licenses, which makes it harder to work, which makes it hard to afford fines, and on and on. // The Denver Post 🔑

// TRUMP’S PLAN TO CRIMINALIZE HOMELESSNESS: The White House is preparing to issue an executive order on homeless camps that will ignore policies favored by advocates for a more aggressive approach that leans on law enforcement. Colorado — along with mostly West Coast cities the president has sought to embarrass —  is on the list of potential targets obtained by CityLab from the U.S. Department of Housing and Urban Development. // CityLab

// SUPREME COURT AND HOMELESS CAMPS: The Trump administration’s plans took a hit when the Supreme Court declined to hear a case, effectively upholding a lower court’s ruling that cops can’t stop people from sleeping on the street if no other housing is available. Or as this headline put it: “Supreme Court leaves cities with one option on homelessness: More housing” // LA Times 🔑

// DIA THE MOST CROWDED AIRPORT? Flights out of Denver are the least likely to have extra seats of the 100 largest airports in the country, which is great for climate change, bad for anyone hoping to stretch out a little. And a reminder, no matter how crowded it feels traveling on the holidays, the busiest day in DIA’s history was a nondescript Friday in July (and our own Jesse Paul was there to see how it operated). // Denver Business Journal 🔑, The Colorado Sun

// COLORADO TRAFFIC FROM A TRUCKER’S PERSPECTIVE: A column in a trucking industry magazine looks at Colorado’s increasingly crappy traffic from the cab of a tractor-trailer. // LandLine Media

Today’s thing comes from Sun writer Kevin Simpson. Got a thing? Send it to things@coloradosun.com!

Why You Might Like It: If you’ve already redlined your caloric intake for the holidays, you’re probably thinking it’s just about time to start hitting the salad bar to drop that Festive Five around your middle. This is a way to ease — sloooowly — into healthier eating while still offering family and guests something fun. Withdraw gradually from your annual sugar high with the Snickers, which really is just a slightly sweeter energy bar. The Cool Whip is 90% air. And the apple is, well, apple. (Granny Smiths are a personal fave, but if you want to experiment with apples, you might get some inspiration here.) Put it all together and you’ve got a tasty treat that actually includes the word “salad,” so you’re officially on your way to regaining those healthy eating habits you abandoned at Thanksgiving.

If you happen to be looking for a quick, easy digital gift for the Colorado news lover in your life, you can always pick up a gift membership to The Colorado Sun! Just head to coloradosun.com/join and click “Gift Subscription” to get started.

We’ll see you back here on Christmas morning for a special edition of the Sunriser. Have a great week!