Good morning and happy All Saints Day! I hope everyone had a fun and fruitful Halloween (I watched Gremlins 2 and enjoyed my 14th consecutive year of living in an apartment and not getting trick-or-treaters).

You all sent in some excellent snow photos from around the state, including Arvada (via Jeremy), Eagle (via Tony), the NCAR Mesa Lab in Boulder (via Teresa) and a grim reaper made all the spookier by a layer of snow (via Matthew).

We’re going to jump right into our usual batch of news, but first I want to share one photo of my own, of the four-story ice column that formed in my alley as the first bit of sun started melting off the snow (thankfully not on my building). Keep your winter photos coming (and make sure to tell me where they were taken!)

OK, let’s ice climb this waterspout already, shall we?

Backcountry.com sues anyone who uses its namesake. Is it bullying or just business?

“My feeling is that nobody should have the right to the term ‘backcountry.’ It’s like trying to trademark ‘road’ or ‘beach’ or ‘mountain.’”

— Jordan Phillips, owner of Backcountry Denim who was sued by Backcountry.com this year.

Who owns a word like “backcountry?” If you look at the legal activity of online retail giant Backcountry.com, it seems to think that it does.

>> Jason Blevins has the story of the dozens of lawsuits filed by Backcountry.com — including against avalanche safety course Backcountry Babes. 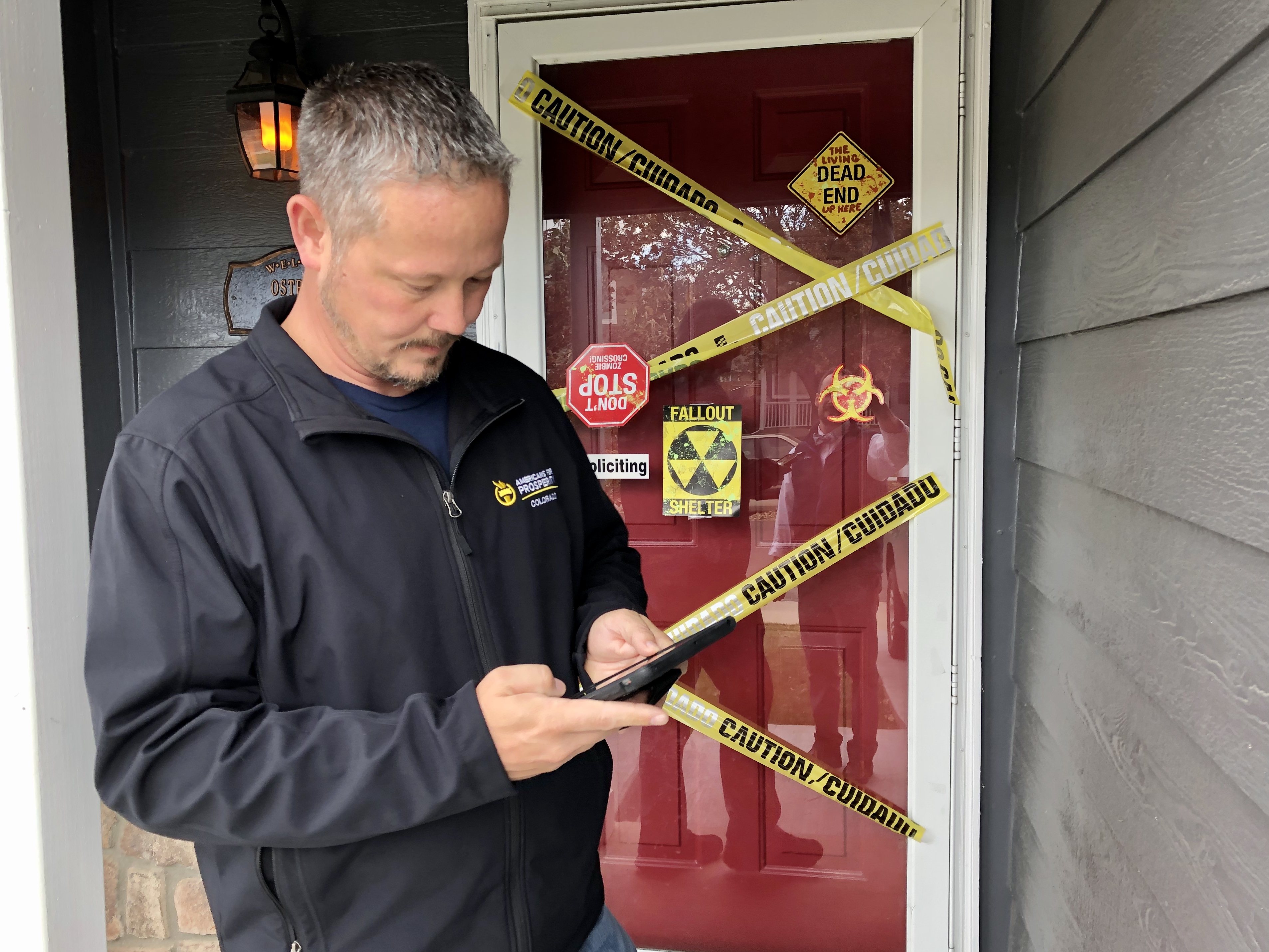 Out on the campaign trail — and yes, there is a campaign trail in an off-year election — both sides of the debate over Proposition CC are going door-to-door with their messages. Why? How Coloradans vote on this ballot question will have big political consequences down the line.

>> John Frank has more from the front lines of the battle to get the message out with just days left before Election Day.

++ Don’t forget to check our voter guide to get you informed before you drop off your ballot.

“I think there are a number of indicators that there is a broader conspiracy to hide the truth of what happened to these and other victims.”

One of the biggest criticisms of the report on Colorado Catholic priest child sex abuse has been that it is missing information on key players in the conspiracy to protect alleged predators. And former Colorado Attorney General Cynthia Coffman said a full criminal grand jury investigation — like the one in Pennsylvania — was what she pushed for before an election and administration hand-over got in the way.

>> Jesse Paul and Jennifer Brown have more from Coffman about the history of this investigation and possible next steps, including legislative change.

Colorado’s reinsurance program has been lauded as a way to reduce health care costs. Here’s the fine print.

If there’s one reliable thing about health care in America it is that there is always fine print, even on the rosiest of stories. After months of talk about how Colorado’s new reinsurance program would lower insurance prices for people buying on the individual market, new reports show that tens of thousands of those people could still end up paying higher rates, unless they change their existing plans.

>> John Ingold will walk you through the complex world of reinsurance, tax subsidies and all the other factors affecting the final cost.

“It’s important for the member of Congress who is in the district where the land is located to be supportive of the bill.”

“Ultimately, this bill does have the support of every single local jurisdiction that’s impacted directly.”

How terroir influences the flavors in hops, told through a tasty Colorado beer experiment 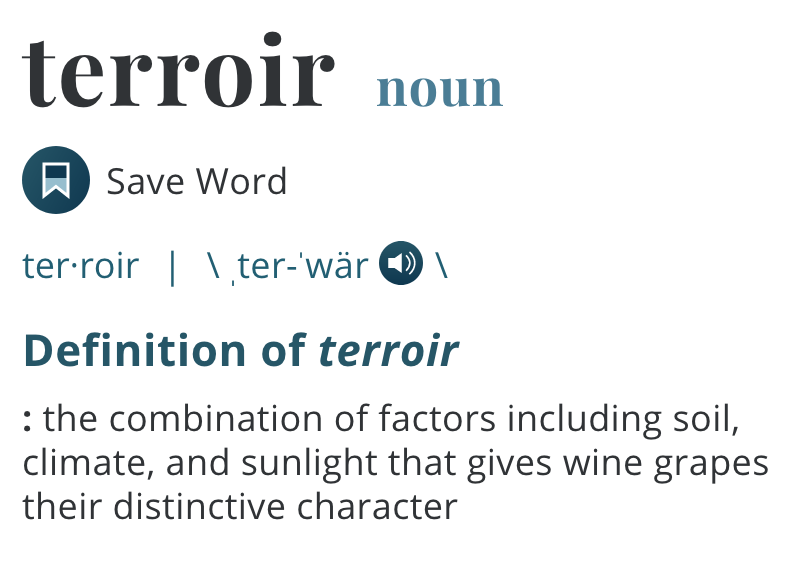 I love both the word and the concept of terroir. How much do things like soil, elevation, climate, sunlight and humidity affect the taste of wine grapes — or hops? And how much impact does the choice of hops have on the final flavor of a beer? Comrade Brewing in Denver got to experiment, thanks to a robust hop harvest in Colorado.

The Chili, Booze and Brews festival is a unique combination of flavor. The event is Saturday and features a handful of breweries — all vying for best beer from judges and attendees. Two newer breweries — The Empourium in Denver and Green Mountain in Lakewood — will pour along mainstays like Horse & Dragon and Upslope. And the event is a benefit for cancer research. Here are more details. 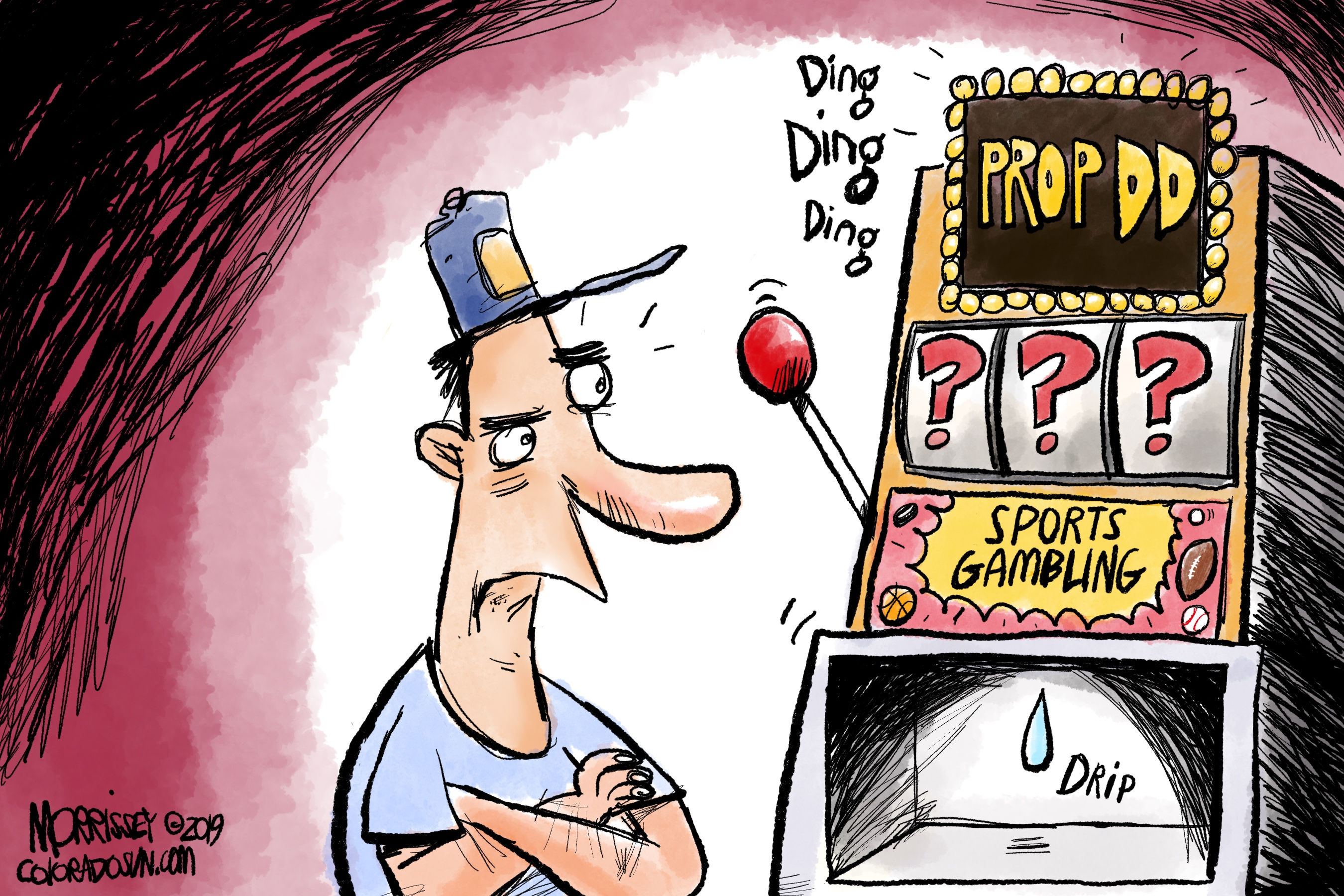 // Whether you’ve filled out your ballot or not, you’ll appreciate the multi-layered humor of Jim Morrissey’s take on Prop DD, which would permit sports gambling to help fund the state’s water plan.

// In “What’d I Miss?” Myra laments the concept of “cancel culture” — and then finds out how hard it can be to avoid inevitable human missteps in an unforgiving world.

// And while we’ve still got just a touch of Halloween spirit… You may wince, but you’ll love how Drew Litton channels “Young Frankenstein” in his assessment of the Broncos’ offensive struggles.

Speaking of Drew Litton… Start making plans to attend “An Evening with Drew Litton,” at 6 p.m. Nov. 13 at the Denver Press Club. The legendary cartoonist will share the stories behind many of his iconic images. Members: Search your email for “Drew Litton” to get your free ticket code. Non-members can attend for $10 — or even better, become a member for as little as $5/month at coloradosun.com/join. Get your tickets to the event here.

This week’s excerpt really is something different — but fantastically interesting. Somewhere in between science fiction/steampunk and reality/technology lies the idea that humans more and more have incorporated attributes from the natural world, primarily animals, into tech. In a selection from an essay in the collection “Mechanical Animals:Tales at the Crux of Creatures and Tech” goes surprisingly deep into the subject and will teach you a few things you did not know. In the SunLit interview co-editors Serena Chambers and Jason Heller explain why the decided to probe that paradox. 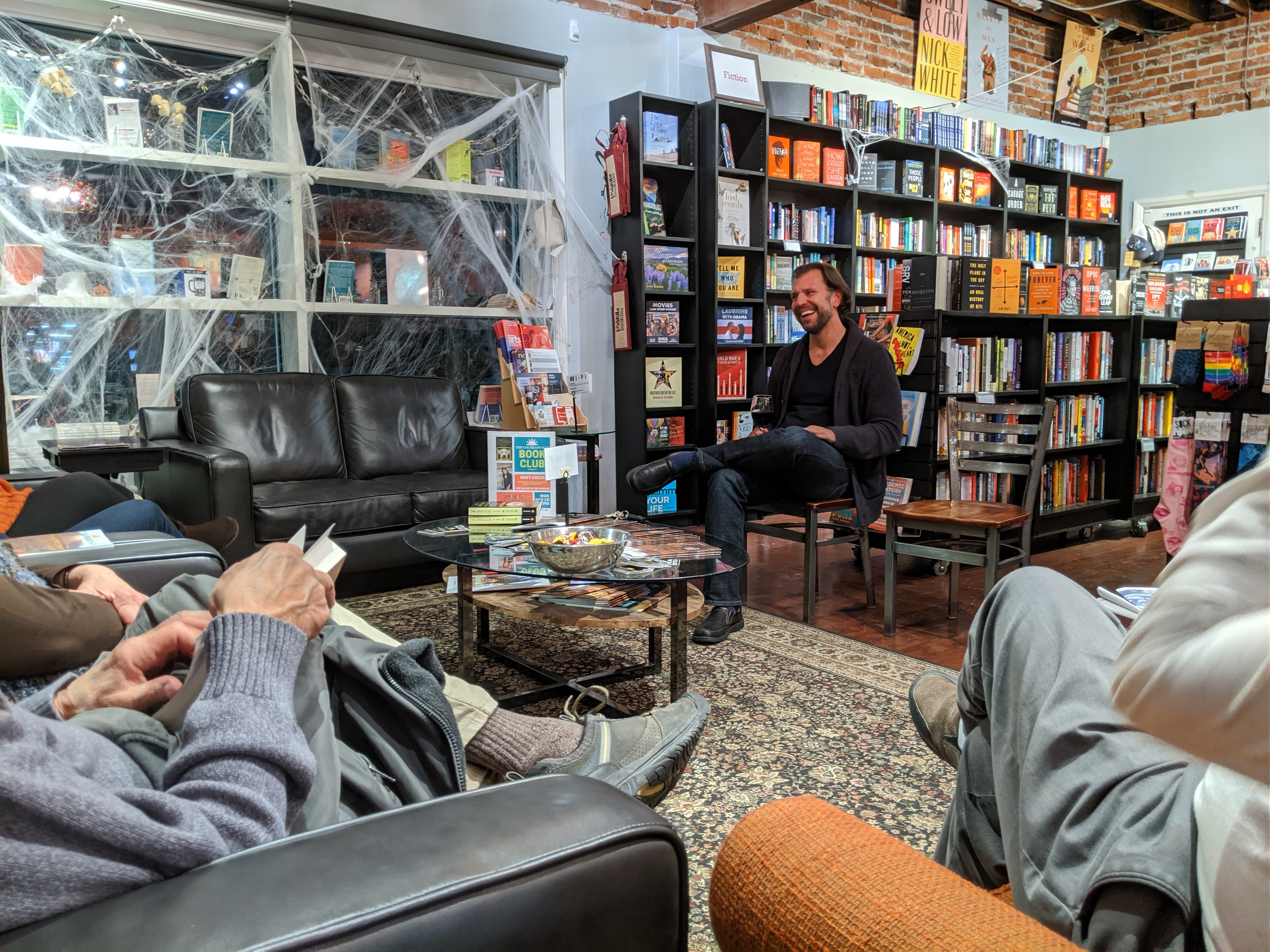 By the way, if the weather kept you away from the first Colorado Sun Book Club meeting, you missed a casual and enlightening chat with author Carter Wilson, whose thriller “Mister Tender’s Girl” was the perfect selection for the run-up to Halloween.

Don’t miss the next meeting, at 7 p.m. on Nov. 18 at BookBar, when we’ll welcome Rory Kress, author of the nonfiction Colorado Book Award winning “The Doggie in the Window.”  RSVP for this free event here.

// I am always thinking about how much work goes into all the food that we eat in America, so this first-ever map of the U.S. food system is fascinating. Less fascinating is the fact that farm bankruptcies have jumped 24% during President Trump’s trade war and farmers are increasingly dependent on aid and crop insurance for revenue. // Fast Company, Bloomberg News

// If you’ve ever tried to learn a foreign language, you’ll find out that sometimes it’s not just the words you say, but how you say them. And the native language of teenagers — texting — has some of the same quirks, Ashley Dean reports in a very informative piece.  // CPR News

// Denver could see a 10-cent charge for plastic and paper bags by mid-next year. // Westword

// This story on Denver’s Room of Lost Things curiosity shop has one of best ledes I’ve read in a while.  // KUNC

// The Nuggets and Avalanche are back on DIRECTV — still no deal with Comcast or Dish — and the Colorado attorney general’s office is investigating whether the services have overcharged customers during the battle over Altitude TV.   // Westword, 9News

Why You Might Like It: This is a perfect “headphones on a snowy November day” dramatic pop song, featuring some almost-Celtic violin work that you’ll find yourself humming days later.

You made it to the end of a snowy week and a packed Sunriser. Congratulations! And there is no shame to coming back to digest the stories in these newsletters when you’ve got a little more time this weekend. I promise you’ll find something worth sinking your teeth into.

Have a great weekend and come on back here Monday for more!