Good morning! The sun (at least here in Denver) is glinting off all that October snow, itching to start melting it as we return to our regularly scheduled fall, already in progress. I just learned that the dust storm that kicked off the meteorological festivities Wednesday along the Front Range was officially a “haboob,”  just in case you needed a little factoid to drop on a weekend dinner party.

We have so much to get to today, from evasive politicians to the return of sacred artifacts to a state ballot guide (consider this your reminder that there is an election this November where you can have a major say in the future of the state).So let’s romp in this drift already, shall we?

RSVP The Colorado Sun Book Club’s inaugural meeting at coloradosun.com/bookclub and mark your calendar for Oct. 28 at BookBar, 4280 Tennyson St. in Denver.

Become a new annual Sun member and we’ll buy your first book. Just go to coloradosun.com/join and use the code BOOKCLUB, and you’ll get a BookBar coupon good for up to $25 on any book — but we suggest “Mister Tender’s Girl,” the thriller that author Carter Wilson be on hand to discuss at our first meeting. 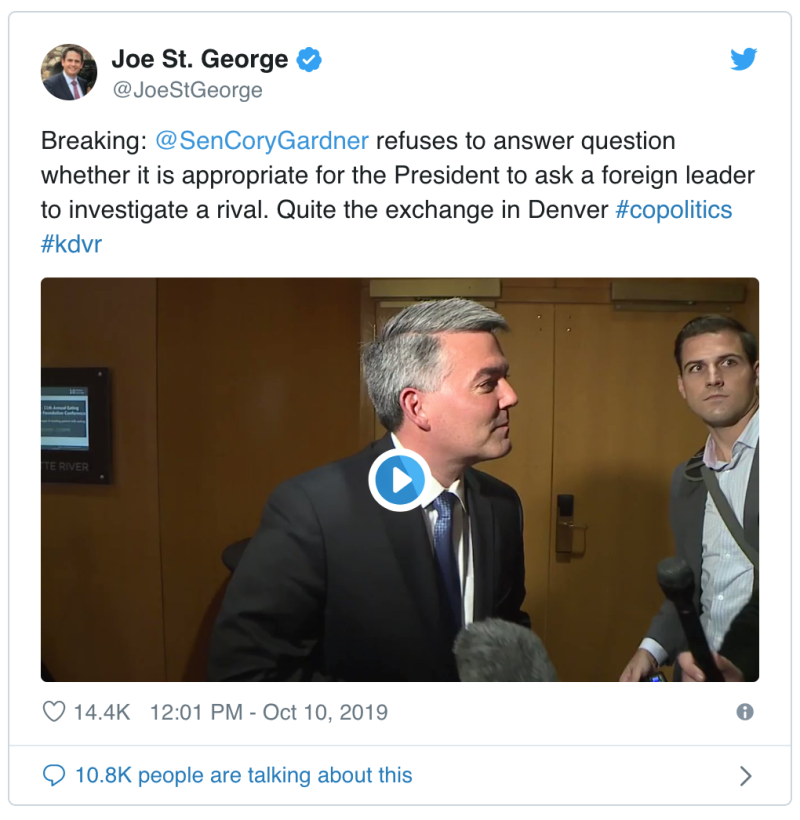 You may have already seen the video, taken by Fox31 reporter Joe St. George, of Sen. Cory Gardner — normally all smiles — refusing to answer a yes or no question about the issue at the center of the impeachment inquiry into President Donald Trump (if you haven’t, click the image above to watch). It’s a remarkable video, but as Jesse Paul writes, it was not the only run-in with the press that Sen. Gardner had that day.

>> Read about both skirmishes here.

More than a century ago, a European visitor took more than 600 Native American remains and artifacts from Colorado’s Mesa Verde 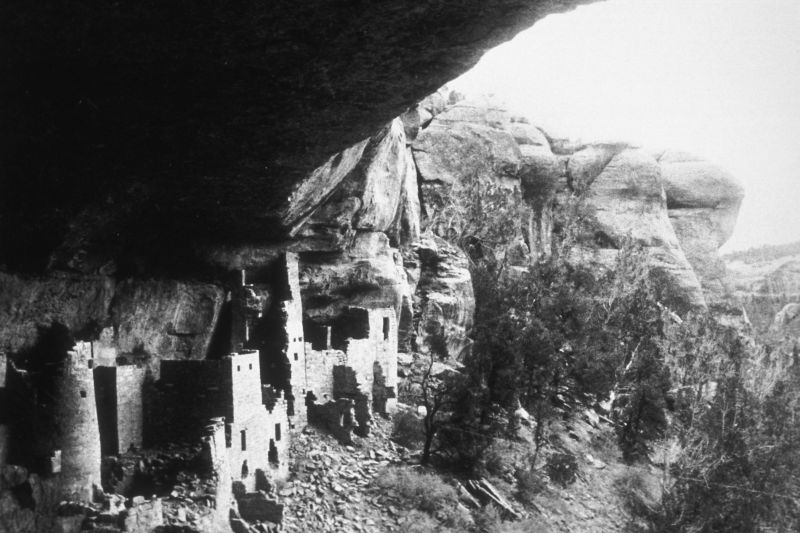 The Cliff Palace at Mesa Verde, as photographed by Swedish researcher Gustaf Nordenskiold in 1891. He took more than 600 Native American artifacts, including several sets of human remains, home with him, and they wound up in the National Museum of Finland. Now, many of them will be headed back to Colorado for repatriation. (Courtesy of Mesa Verde Archive)

Buckle up, dear reader, it’s time for a story about archaeology that stretches from Mesa Verde to Sweden to Finland and back to the Four Corners region. This won’t spoil the story, but one of the most interesting facts in Kevin Simpson’s excellent piece is that, even in 1890, the actions of Swedish researcher Gustaf Nordenskiöld raised the hackles of the locals, who put him in jail for a night — and not for the reason you might think — until they realized there were no laws they could use to charge him.

>> Don’t take my word for it. Find yourself a few minutes and dive into the whole story here.

Colorado health insurance rates are set to fall dramatically next year — for some. Here’s what that means for you.

Stop, take a breath. There have been so many big changes in the complex world of health insurance in Colorado over the past few weeks you might be a little lost on just how much these changes will mean for you and your care. Enter John Ingold, who explains each of the changes and how they will (or won’t) affect you.

>> Read this one before your open enrollment period starts.

Ballots are in the mail: Here’s your guide to the (short) list of statewide issues 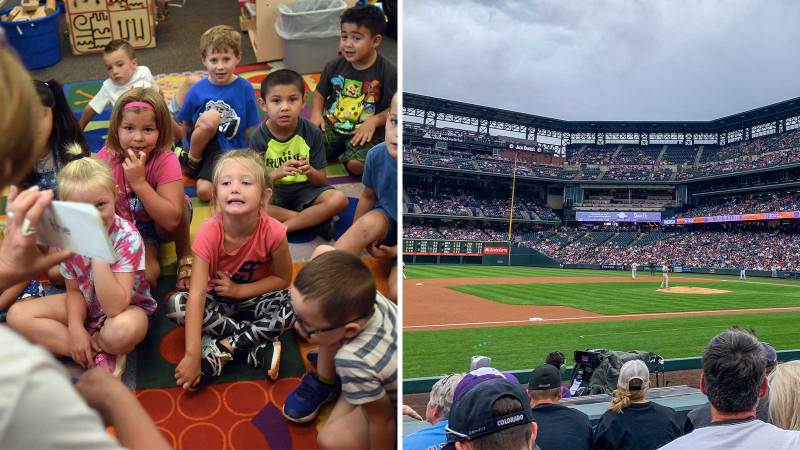 Watch your mailboxes: The ballots for the November 2019 election are hitting the mail today. Just in case you kind of forgot that we’re having an election this year, John Frank put together a quick guide to the two statewide ballot propositions, CC (asking if the state can keep money destined for TABOR refunds to use on schools, roads, etc.) and DD (placing a tax on sports betting to fund a clean water plan).

>> VOTER GUIDE: Jump in and read up on the issues that could have far-reaching ramifications for the future of Colorado.

“I’m not a hotel guy doing this like a hotel, building boxes with boxes in them with beds. That’s not hard. But building a community and thinking things through with experiences, that’s harder.”

It’s getting more and more expensive to live the mountain lifestyle that was a hallmark of Colorado life for decades. And as the hospitality industry splits into ultra-high-end luxury or Airbnb/VRBO rentals, the cofounder of Galvanize wanted to build a brand new kind of adventure hotel.

>> Jason Blevins talked to Jim Deters about his ambitious Gravity Haus — and why he’s pushing to create a local institution from top to bottom. 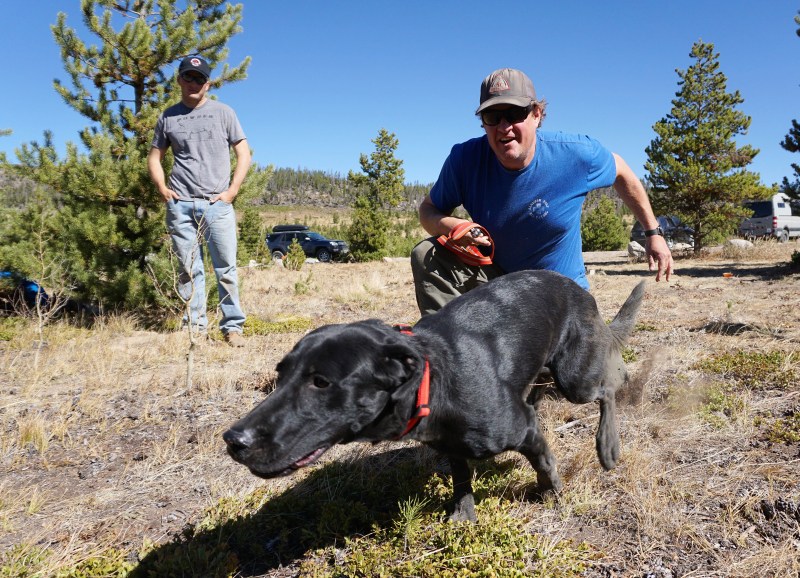 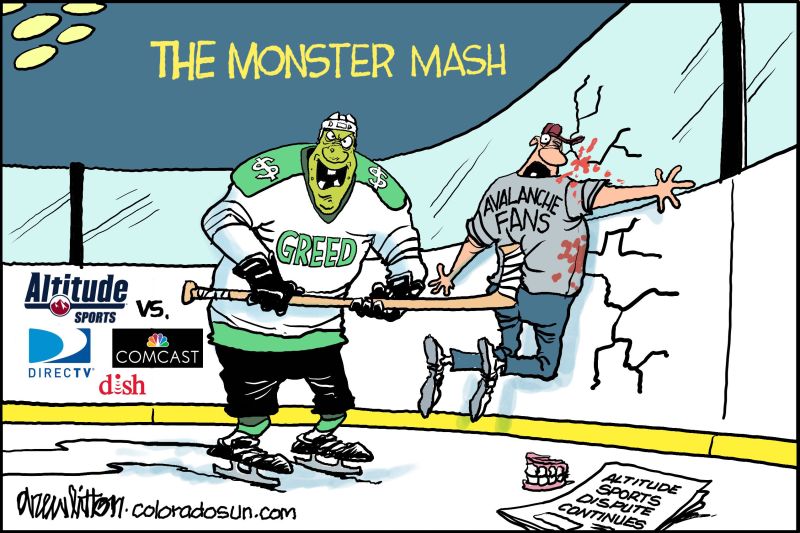 // If you awoke this morning still ticked off that you couldn’t watch the Colorado Avalanche game last night, then Drew Litton’s cartoon will definitely strike a chord as the TV powers continue to squabble with no hope in sight for an agreement to actually show the games to the people who want to watch them.

// What would you risk to raise your voice in protest? In “What’d I Miss?” both Ossie and Myra discover that the stakes are vastly different as they mull joining the climate strike at the Capitol.

What happens when you take authors schooled in classic mystery and toss in an affinity for sci-fi? You get “Denver Moon: The Minds of Mars,” a pleasing mashup of genres. The excerpt of this collaboration between Warren Hammond and Josh Viola introduces their protagonist in the most elemental of conundrums — literally asking, “Who am I?” and “Why am I here?” In the SunLit interview, Hammond explains how the two authors joined forces and some of the challenges in creating a character who’s actually colorblind.

This is a run, don’t walk beer pick. Comrade Brewing in Denver won the prestigious small brewer of the year award last week at the Great American Beer Festival — and took gold for its IPA called More Dodge Less Ram, a beer with a funny story behind the name. The beer is on tap right now at the brewery, so get there before it’s gone.

// Denver has more than doubled its total auto emissions since 1990 (and it’s not just the extra population, our per capita increase in that span is up 16%), according to a new data analysis by The New York Times. And there’s an even bigger jump in the Colorado Springs metro area. // New York Times

// Because it’s Friday, that means that there are more climate strikes by students around the world. But the teen who started that movement, Greta Thunberg, will be here in Denver leading an event at Civic Center Park. // Denverite

// There has been a lot of news around different ways to help Colorado’s homeless population this week:

// I’ve only seen one live hockey game (don’t tell Kevin Simpson) but I really like the idea of watching the Stadium Series. And next February, the Avs will host the Kings at the highest altitude for an NHL match yet: Falcon Stadium at the Air Force Academy. // KOAA

// Things I learned today: 1) That there was a massive blockade by trucking companies and local activists of a huge gold mine in Mexico operated by Colorado’s Newmont Goldcorp. 2) This wasn’t even the first blockade at the mine this year. // Reuters

// Mark your calendars: Eva Schloss, who befriended Anne Frank as their families hid from Nazis in Amsterdam, will be coming to speak at CSU on Nov. 18 as part of the school’s Diversity Symposium. // Colorado State University

// And to end this section on a completely absurd note, a reminder that things are just a little different in Eagle County, where a 50-year-aged bottle of Glenfiddich single-malt whiskey is on sale at Costco — for the members-only price of $29,999. // via Colorado Sun freelance photojournalist Ed Kosmicki 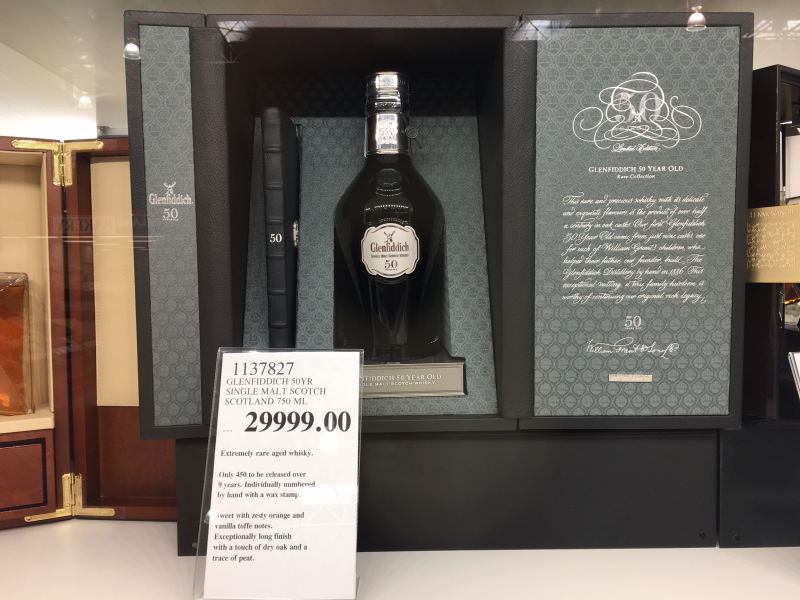 The Thing: “Come on Home” by the Lijadu Sisters (Spotify, Apple Music, YouTube)

Why You Might Like It: There’s still a little snow on the ground, so why not listen to a 1979 song from Nigerian twins (and cousins of Fela Kuti) Taiwo and Kehinde Lijadu? It’s a great slice of African pop music and a perfect song to play over the end credits of this week as you head off into your weekend.

What’s your thing?: Send us an email at things@coloradosun.com and you could be published in a future Sunriser!

And just like that, you finished another Sunriser and (hopefully) are feeling more informed and ready to power through the last few hours of your week.

The stories we publish in The Sun are meant to have a long shelf life, so feel free to go back through the Sunriser archive this weekend and find that story you never got around to sinking your teeth into while you watch the snow melt. And then tell your friends all about it and point them to http://coloradosun.com/newsletters so they can join up for themselves, of course.

Have a fantastic weekend and I’ll see you back here on Monday!