Happy Monday morning, everybody! There was a frosty edge to the air on my first step outside that is a sign of things to come.

You have a few days to order a cheap new brass-blade ice scraper (or pick one up at your local gas station) before the first shot of cold weather crosses our bow. But that’s in the future! The next few days will be the perfect fall weather just about everywhere in the state, so make sure you are getting outside as much as you can before light jacket weather is just a fond memory.

Before we get into today’s speedy summary of Colorado news, just want to remind you all about The Colorado Sun Book Club! Register for our first author event at coloradosun.com/bookclub, and if you’re a book lover who hasn’t yet become a Sun member, head to coloradosun.com/join, use the code BOOKCLUB and we will buy your first book, up to a $25 value. That’s a win for you, for local journalism and for the Colorado literary scene!

Let’s dogear this page already, shall we?

Business owners and event planners: Now is the time to reserve your spot as an underwriter of The Sunriser or one of The Sun’s other newsletters. Email underwriting@coloradosun.com for rates and availability.

As metro Denver grows, another caller wants to tap the vast aquifer under the San Luis Valley 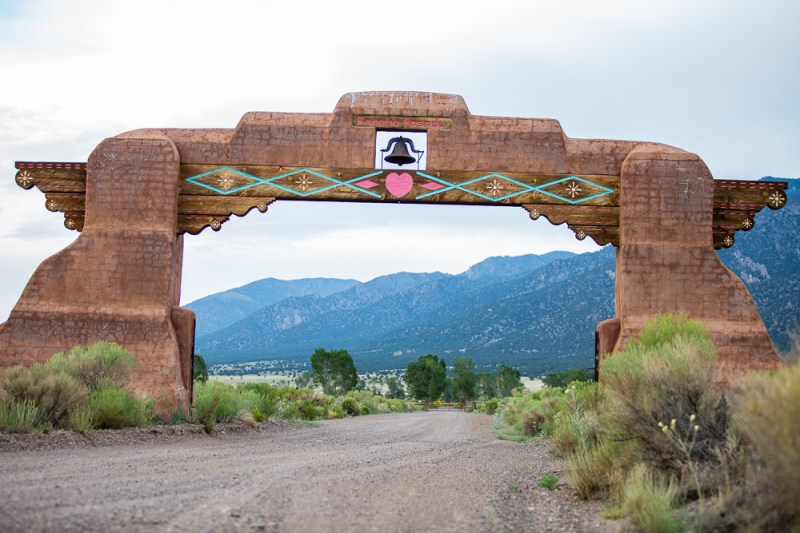 The aquifer under the San Luis Valley has remained mostly untouched, despite advances from investors and thirsty growing metro areas since the ’70s. But as Joe Purtell writes, a new proposal from a well-connected group calling itself Renewable Water Resources has a plan that is better equipped to take on the farmers, ranchers and environmentalists who have thwarted plans in the past.

>> Dig into the latest chapter of the Colorado Water Wars, starring an old ranch, a $600 million pipeline and former Gov. Bill Owens.

“Right now, commodity prices, whether it be corn, wheat, soybeans, they’re all low. And a lot of people, including me, are in a pinch right now. They can produce a lot of it. But it takes a lot of it to just cover our costs.”

Just because Colorado farmers don’t actually export much of their crops to China doesn’t mean that they are immune from the effects of President Trump’s tariff war. Tamara Chuang crunched the numbers to find out just how the “domino effect” of agriculture tariffs — and other factors — are combining to deliver a hit to local farmers and ranchers.

First, if you haven’t yet read Jesse Paul’s exposé of the turmoil in the police department of Springfield (south of Lamar, near the Oklahoma and Kansas borders), start here. In Jesse’s latest dive into the towns’ records, he learned that an officer hired after a history of complaints was fired.

>> Read the latest from Springfield.

// Two sides of “van life:” A Denver restaurant worker answers the big questions about living in a van (namely, where do you go to the bathroom?); meanwhile, a new ordinance passed by the Lakewood City Council, home of the recently passed anti-growth cap, bans all RVs and travel trailers from parking on streets — while acknowledging that for many people, those vehicles are home. // Westword, Denverite, 9News

// Meet new CDOT director Shoshana Lew — and the mess of transportation problems she has to work on. // CPR News

// The farmers and biofuel refineries that depend on the federal government’s controversial ethanol mandate (as one way to create demand for the country’s surplus of corn, as referenced in Tamara’s story earlier in this newsletter) are declaring a “partial victory” with more gallons being added to the 2020 mandate. // Harvest Public Media

// The economy is changing. Cities are changing. Social services are changing. So what does the future of the homeless shelter look like? Donna Bryson visited the largest shelter in the state, located smack dab in the middle of one of the fastest-growing neighborhoods in Denver, to find out. // Denverite

// Somewhere between an actual library and those tiny little free libraries people put up in their front yards is “the Twig,” the library annex inside of Snowmass Town Hall. // Snowmass Sun

// The old Warren Buffet line that he, a billionaire investor, paid a lower tax rate than his secretary went from being a slight exaggeration to a statement of fact, thanks to tax cuts for individuals and businesses — and more rich people straight up skipping out on taxes altogether. // New York Times Opinion 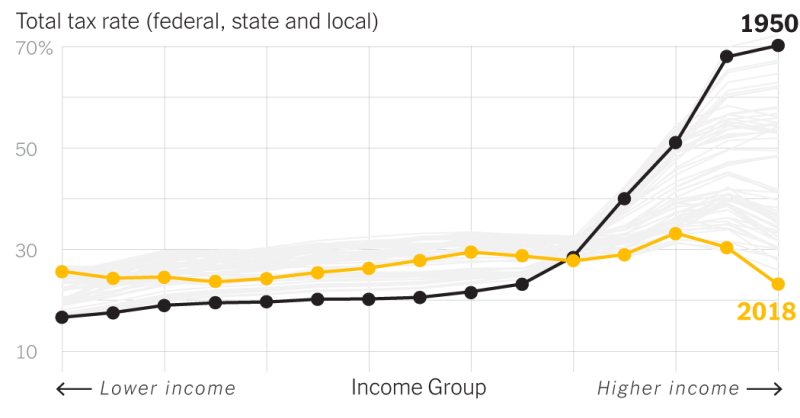 (via The New York Times)

The Thing: impeachment.fyi (a short newsletter)

Why You Might Like It: I’m a firm believer that news should be consumed in a pyramid, with local news (like you read at The Colorado Sun) making up the wide base. Why? Because the events, policies and laws of your neighborhood, city, school district and state affect your daily life so much more than most things at the national level.

That said, the impeachment inquiry into President Trump is a pretty historic event happening in D.C. that is worth your attention, but the swirling national tornado of news surrounding it can be overwhelming. Enter impeachment.fyi by independent journalist and tinkerer Dan Sinker, a breezy little newsletter that focuses on just what is new and mostly what is relevant as the investigation continues. The best part: It’s short. Just a few bullet points with conversational summaries of what’s new and links to the most thorough coverage if you want to dive deeper.

Check out the archives here to quickly get caught up and to sign up yourself.What’s your thing? Send us an email at things@coloradosun.com and you could be published in a future Sunriser!

OK, you made it! Thanks for sticking with us through another Sunriser. Hopefully you found a few things that left you feeling more informed than before you opened your email today.

We always appreciate when you share these stories and tell your friends, family and coworkers all about where you found them! We’re on Twitter, Facebook and Instagram, but the best way for new folks to get connected with us is to sign up for this very newsletter at coloradosun.com/newsletters.

Now enough email, go grab a cup of something warm and take a walk in this beautiful fall weather already.

See you on Wednesday!