Good morning and good Monday! We’re going to get straight to business today, but first, I have to talk about a party.

We’re celebrating The Colorado Sun’s first anniversary next month at Wynkoop Brewery in Denver and we’d love for you to join us. Tickets are $10 for non-members (details here), but members get in free, so if you’ve been holding off on joining our community — but want to try our special limited-edition Colorado Sun beer — now is the time to head to coloradosun.com/join to become a member (members, keep an eye on your inbox for your invite).

Now that we’re in a partying mood, let’s pack this lunch already, shall we?

AARP is urging Colorado lawmakers to cut prescription drug prices. Coloradans shouldn’t have to choose between buying medication and buying food for our families. Learn more at aarp.org/rx.

TALK TO US ABOUT UNDERWRITING.

It’s a new era in the Colorado River basin, where even one of the most bountiful winters in recent memory won’t prevent mandatory water usage cuts in states that draw from the river.

>> Read Jason Blevins’ explanation of what the new contingency plan means for the future of water in the West.

With objections from Canada and drug companies, Colorado’s plan to import prescription medicines could be in trouble

“We are done being ripped off.”

— Gov. Jared Polis in a statement earlier this month

“The government needs to pull up its socks and figure out how to protect Canadians from having our supply hoovered by Florida.”

Colorado’s ambitious plan to import cheaper drugs from Canada could implode before it even has a chance to launch. John Ingold looks at the myriad issues piling up as roadblocks to the plan.

>> Read the whole story — including how the Trump administration figures into the plan — here.

“This is a fairly aggressive stand by the Colorado PUC. It will definitely leave a mark on the [Federal Energy Regulatory Commission] commissioners.”

Tri-State Generation has spent the last year feeling pressure from its members to switch to renewable energy faster than scheduled as rural co-ops in its network continue to leave — even fending off a bold, half-billion-dollar offer to replace three of its coal plants with renewables and gas. But as Tri-State attempts to move from oversight by the state of Colorado to oversight by the federal government, state regulators are doing something they haven’t done in at least 25 years.

>> Read Mark Jaffe’s breakdown of the state’s protest, including what it could mean for the future of how rural Colorado is powered. 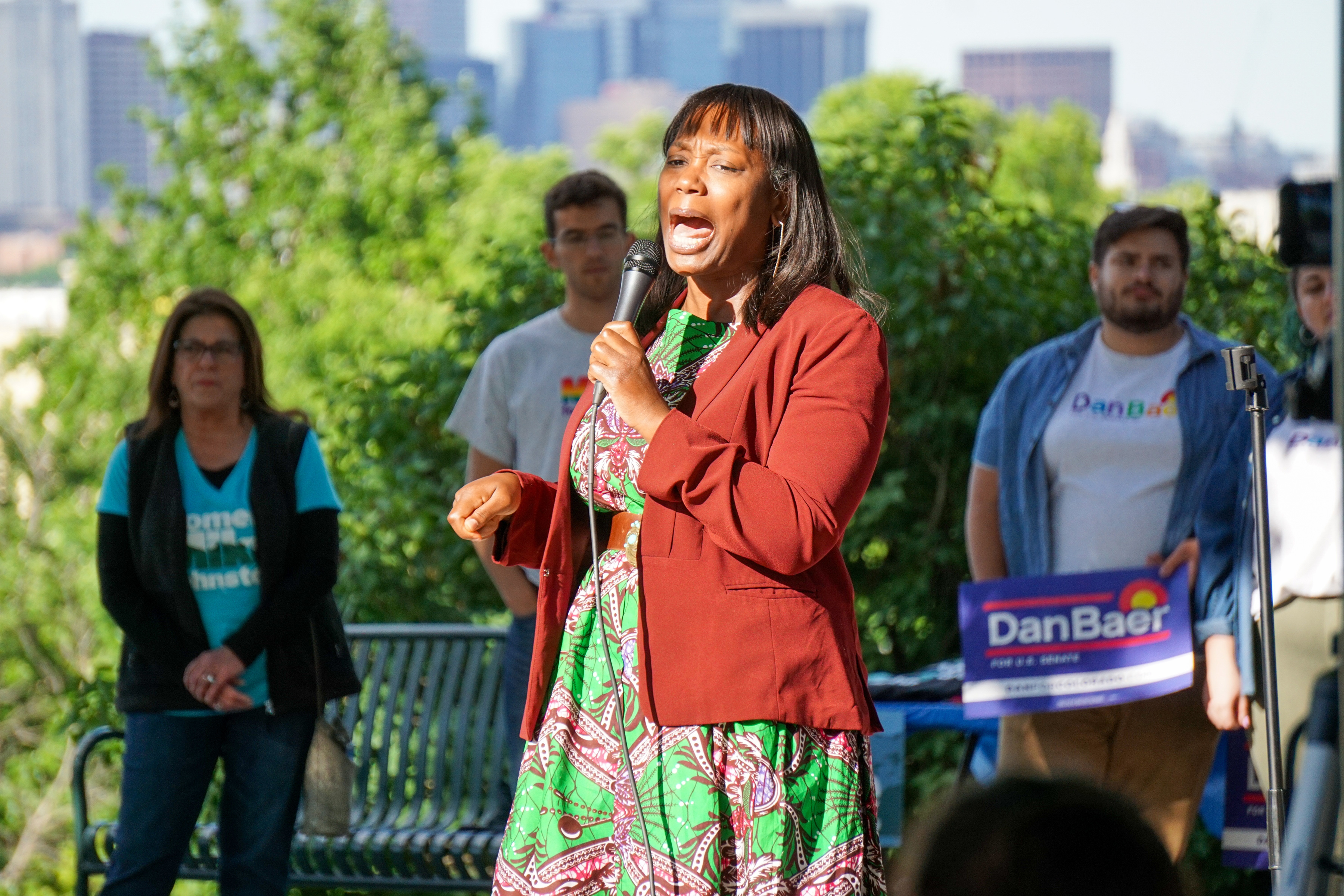 In the crowded primary race to face Sen. Cory Gardner next November, Stephany Rose Spaulding of Colorado Springs was just starting to get some national attention — thanks to a billboard paid for by Republicans attempting to paint her as “too liberal for Colorado” — when two of her top aides resigned.

>> Read more from John Frank’s report on the Spaulding campaign, from finances to staff grievances.

// Two employees of the GEO Group for-profit immigration detention center in Aurora contracted mumps earlier this year. Also in this detailed report from Kara Mason at The Sentinel: GEO Group does not require its 270 staff members to receive MMR vaccinations, despite the fact that many of the detainees in the center come from countries with lower vaccination rates. // Sentinel Colorado

// Up in northern Colorado’s still-hot housing market, any home under $300,000 usually sells within two days. Statewide, smaller starter homes are in demand for both first-time buyers (aka millennials like me) and the state’s aging population who are looking to downsize. Ben Markus has more on who is actually buying homes in Colorado. // Greeley Tribune, CPR News

// In just the last seven months, nearly three dozen Aurora cops and firefighters have left their departments for jobs in Denver, what a city council member is calling a “mass exodus.” // Sentinel Colorado

// Last week, I was very jealous of these joyously insane highliners. This week, my jealousy is aimed at the high-speed downhill skateboarders that took over Georgetown. (I think I may need to get a little more excitement in my life).  // The Colorado Sun, Summit Daily News

// Sure, we had a wet winter and a surprisingly wet summer so far. But if you think the state is completely free of fire danger, a blaze sparked by fireworks at the Palisade Peach Festival will disabuse you of that notion in a hurry. // 9News

// Denver residents are protesting the green 5G poles popping up all over town, with one resident planting a tree in the location a pole was set to be installed. // Westword

// “On Dec. 8, 1985, ski instructor and suspected drug kingpin Steve Grabow was killed by a pipe bomb after playing a round of tennis.” I cannot recommend enough this story about the rise and fall of the iconic Aspen Club. // The Aspen Times

// Jack Healy, a New York Times reporter based here in Colorado, has a piece about a surprising battleground in the fight against white supremacy: An Indiana farmer’s market where some growers have started handing out buttons reading “Don’t Buy Veggies From Nazis.” // New York Times

// Sometimes living in the future feels like a nightmare: Summer camps are now using facial recognition software to automatically upload photos of smiling(?) kids to an app so parents can keep a watchful eye on them. // Washington Post

Why You Might Like It: Before I was bitten by the journalism bug, my first career choice was history (and I have 45 hours of a graduate degree to prove it!). What really intrigued me was the idea that history — something most take for granted as a set of facts and dates in a textbook — is actually a living document, a set of raw materials subject to the interpretation of each new generation of historians. In the incredibly ambitious “1619 Project” dozens of writers and scholars start with a simple premise — that August of 1619, when the first ship carrying enslaved Africans landed in Virginia, is as historically important as 1776 in the creation and ongoing story of America — and turn out some of the most eye-opening works of historical interpretation I’ve ever read.

Here’s the thing: This is not light reading. It’s not easy and it’s not comforting. But to be truly dedicated to the values of the United States of America, you can’t just cling to the good parts of history. You have to reckon with the brutality and inequality of the past to have any chance at creating a just future.

As we near our first anniversary of publishing, it’s as good a time as any to thank everyone who has been making our work possible. This is truly a community-supported effort, and each and every person who has contributed has made stories like the ones today in The Sun possible.

To keep it all going, keep encouraging your friends and family to head over to coloradosun.com/join and become a part of our growing community of members.