Your free front page for Colorado news, compiled by your friends at The Sun.

The sun is shining, I’m finally getting over my cold and we have a solid bundle of news to unload. All in all, not a bad way to kick off a Wednesday morning in Colorado.

We’ve got a lot to get to today, but I just want to remind you all that slots to underwrite The Sunriser and The Sun’s other newsletters are now open (you’ll see an example below). To secure a future for independent journalism in Colorado, we’re going to need both the direct support of our readers and from Colorado’s robust business community. So if you and your business would like to reach one of the smartest, most-engaged audiences in the state and support thoughtful journalism at the same time, email our editor Larry Ryckman for rates and availability.

OK, let’s caramelize this onion, shall we?

THIS NEWSLETTER UNDERWRITTEN BY RECONINSIGHT 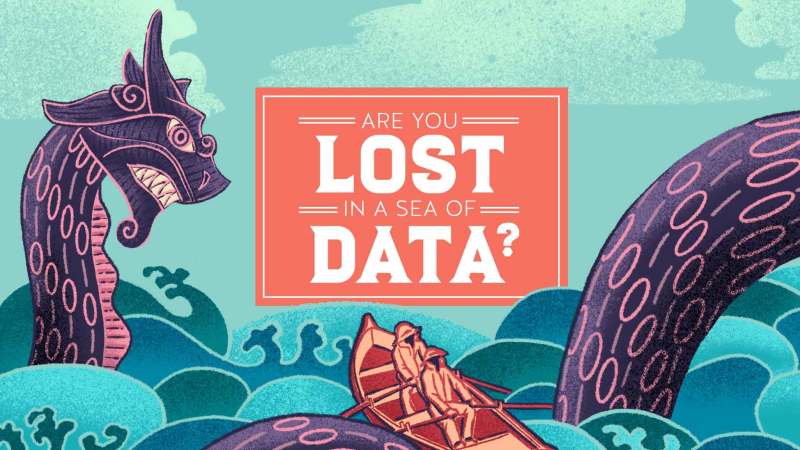 A lot of Coloradans have a lot of student debt, new study shows

“This is not one generation’s problem or one segment of the population’s problem. Student debt has tremendous impact across all ages and all demographics and all geographic regions.”
— Seth Frotman, former Consumer Financial Protection Bureau watchdog

Coloradans collectively owe around $26 billion on student loans. And that massive ledger is shared by roughly 734,000 people across all ages and regions in the state (it’s about $35K per person on average if you were trying to do the math in your head). Our education reporter Chris Osher looked at a new study on Colorado’s debt load and found that the state took on more debt at a faster pace than the national average and that some of the region’s smallest, most rural cities have disproportionately high levels of debt and delinquency.

>> Read the full analysis, including the ripple effects the debt has on the economy, here.

LEGO nukes, carbon capture and other not-quite-ready energy technology that Colorado power companies are banking on to get to net-zero emissions

Gov. Jared Polis and environmental groups have made it very clear that 100 percent renewable energy is the goal in Colorado by 2040. But two of the state’s biggest power companies, Xcel Energy and Platte River Power Authority (serving Fort Collins and Northern Colorado) have a goal that might not sound that different: net-zero carbon emissions.

The power companies say that net-zero leaves them more wiggle room to remove greenhouse gases from their emissions than 100 percent renewable, but there’s a catch: the vital technologies they’re banking on, like stackable nuclear plants, geothermal wells and carbon capture for plants burning fossil fuels, either don’t exist yet or are prohibitively expensive in their current state.

>> Read Mark Jaffe’s full story about the conflict and why critics say waiting on new technology will be too small, too slow and too dangerous.

Up on the Mesa in Pueblo County, where some of the area’s poorest neighborhoods sit right next to Superfund sites leftover from the steel industry, Sherry Gomez takes “the loop.” Her weekly shopping trip through the three dollar stores within three-tenths of a mile of each other is convenient for her and even more affordable than the Walmart down the road.

In a city with generations of entrenched poverty, chains like Family Dollar and Dollar General are betting that working poor families will stay that way even as county planners are trying to raise income levels across the region.

>> MORE: Nick Gradisar was elected to become Pueblo’s first mayor in more than 60 years last night. Here’s why the city is hoping the move will be a watershed moment.

Ways you can support The Sun:

// Via Corey Hutchins on Twitter, there is so much more to this story than the headline (“Durango 9-R superintendent receives one-year contract extension”) lets on. From superintendent Dan Snowberger being “likely to sue” The Durango Herald for reporting on an anonymous white paper alleging he misrepresented his educational background, to a father claiming that Snowberger distributed an email with details of his son’s sexual assault on school grounds, there’s even more than I can possibly fit into this summary. // Durango Herald

// Elisabeth Epps, a justice reform advocate known for raising funds to bail people out of jail with the Colorado Freedom Fund, will likely report to jail today over an “obstruction of justice” incident at a pool party in 2015. The Sentinel and Denverite have more details on the winding legal drama of the case. // Aurora Sentinel, Denverite

// Boulder is mourning longtime library director Marcelee Gralapp, and The Daily Camera has an excellent obituary, including the time she resisted hanging a huge American flag after 9/11 while an art exhibit featuring “hanging phalluses” was allowed to stay up. // The Daily Camera (h/t Matt Sebastian on Twitter)

// Meteorologist Mike Nelson is not suffering fools about climate change on Twitter. // @MikeNelson247

// “All I wanted was a girlfriend,” wrote a 27-year-old Colorado man on Facebook before threatening to become the “next mass shooter” by “killing as many girls as I can see” in the hours before this weekend’s Women’s March. He’s now in custody, the latest example of a pattern of young men who increasingly channel hatred of women into threats and real-world violence. // 9News, Vox

// On a lighter note, the Tribune is answering an important question: “Does Greeley have any escalators in city limits?” // Greeley Tribune

// You may have seen this already, but Weld County Rep. Lori Saine went on a bizarre and historically inaccurate rant during the passage of a resolution honoring Martin Luther King Jr. Day. She claimed that blacks and whites were lynched in “nearly equal numbers” for being Republican (spoiler: not even a little bit true) and that she was blocked from sponsoring the resolution for being white. As Westword more pointedly states, this is not Saine’s first controversial incident. // Denver Post, Westword

// As a palate cleanser after that story, let’s take a look at AAron Ontiveroz’s amazing photos and read Aldo Svaldi’s report on the MLK Jr. Rodeo out at the stock show. // The Denver Post

Why You Might Like It: I’m not a chess player. But I am a sucker for a game on my phone that makes me actually use my brain instead of just mashing candy together in between annoying video ads. The premise of the game is very simple: It’s chess, but you (and your computer opponent) get a completely random collection of pieces. I mean, look at that board in the photo above. If you’re like me, you’ll lose more often than you win and you won’t care one bit. (Note, there is an optional “undo” feature that really makes it great for chess noobs like myself, but it’s also how the developer makes money, so be prepared to sit through an ad to get five more undos or drop $1 for a 100-pack).

Editor’s note: Every Sunriser will include one … thing … to cap off our time together. The Thing will be just about anything, like a TV show or a book or a particularly cool dog toy.

Thanks for warming up with The Sun today. As always, don’t forget to share the stories you were most interested in and tell people you found them in The Sunriser (coloradosun.com/sunriser).