Baby bear pictures (and a great story), the tricky path to Polis’ tax reduction, Pueblo is finally getting a mayor and much more

Your free front page for Colorado news, curated by The Colorado Sun.

THIS NEWSLETTER SUPPORTED BY

Good morning and happy 100th anniversary of the passage of the 18th Amendment. You’d know it as the one that prohibited alcohol around the country (we have an interesting slice of the history of Prohibition by a CSU professor later on in the newsletter).

But it’s probably a bit too early to be celebrating that particular anniversary (unless you’re into midweek Bloody Marys), so just hoist your coffee and remember a time when the whole country could actually come together to pass an amendment (and then repeal it later), something that seems next to impossible here in 2019.

Let’s shake this martini, shall we?

If you want to start your day off with a beautiful piece of writing paired with some fantastic photos of fat, sleepy bear cubs, I’ve got a deal for you. Jennifer Brown takes us through the journey of bear cubs that wildlife officials hope have unlearned the bad behavior (tipping garbage cans, breaking into garages) taught to them by their mothers and how the rehab effort fits into Colorado’s relationship with its 20,000 or so bears. I don’t think I need to do any more to persuade you to click, do I?

Jared Polis has 208 options to lower your taxes. But it’ll be harder than you may think.

“Our tax reform proposal simply asks the largest, most influential corporations to start paying their fair share so that individuals, families and small businesses can pay less.”
— Gov. Jared Polis, in his budget request

On the campaign trail, Jared Polis promised to lower the state’s income tax rate 3 to 5 percent by tackling “tax loopholes.” After his budget request made it clear he is serious about that promise, Brian Eason examined Colorado’s tax law (we have 208 deductions, exemptions and credits) to see what his options were — and why lawmakers even in his own party think it’s a tough row to hoe.

>> Read Brian’s excellent explainer on how Colorado tax breaks work and what Polis would have to eliminate to get to his goal.

MORE: Our politics team analyzed all of Polis’ budget request, released Tuesday, and boiled it down into an easy-to-understand explainer.

Pueblo hasn’t had a mayor in six decades. But will next week’s election help turn the tide for the city?

A spaceship lands in Pueblo and some aliens get out. “Take me to your leader,” one demands.

“We wouldn’t know where to go,” Nick Gradisar quips.

While most of the Front Range has sprung back from the Great Recession (and then some) Pueblo has remained economically … stuck. It’s lost some major industry and even a minor league baseball team due to what some leaders say is a “lack of cohesiveness.” To fight that inertia, the city is shifting the way it governs itself and electing a mayor for the first time in six decades. Even if you don’t live in Pueblo, you’re going to want to read this story about how Colorado’s ninth-largest city is fighting for its economic place in the state. 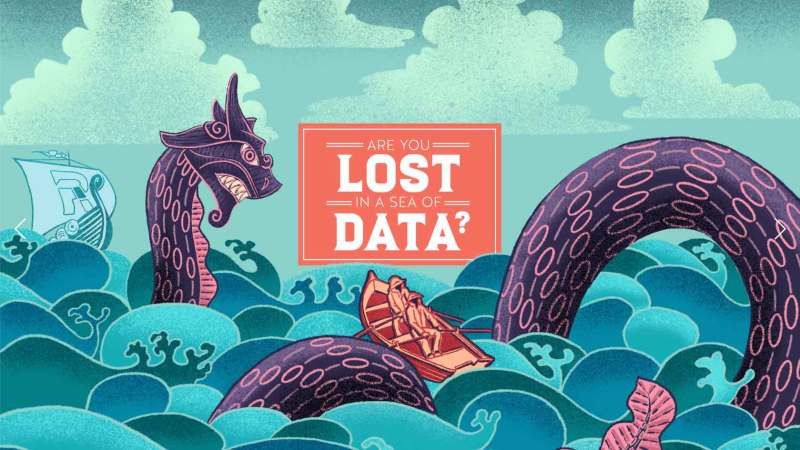 Stuff about Colorado worth checking out

// “In Whose Backyard?” An oil and gas company wanted to drill near a charter school in Greeley that catered largely to white, upper-middle-class families. Parents at the school organized an opposition and instead of fighting, the drilling pad was moved next to another school. But parents at that school, a public school serving mostly working-class Hispanic families, didn’t have the means to organize an opposition. Larry Borowsky at The Colorado Trust has a stirring look at how health risks in Colorado are unequally distributed.  // The Colorado Trust

// Bruce Finley’s three-part series on the paving of Denver is complete with a feature on the city’s attempt to build 80 acres of new green space … in an industrial wasteland. (Part 1, 2, 3). // The Denver Post

// I can never get enough of skijoring dogs. // Durango Herald

// Denver still has a whole lot of cranes, but this breakdown by Mike Rosenberg shows that we don’t hold a candle to the Pacific Northwest. // Seattle Times

// Luvin Arms, a sanctuary for farm animals in Erie, is nursing more than 600 chickens back to health after they were rescued from a bankrupt farm in LaSalle. // Longmont Times-Call

// This is an amazing story: Two white women in Colorado discovered slave-owning ancestors in their family history — and immediately donated $200,000 to the Denver nonprofit Soul2Soul Sisters as reparations. // CPR News

// Denver is suing Purdue Pharma and other big drug companies to help pay for the effects of the opioid crisis. // Denverite

// Nearly 3,600 USDA employees are furloughed in Colorado because of the shutdown and things like hemp licensing, drought monitoring, insurance payments and other programs that are crucial to farmers have ground to a halt. // Durango Herald

Your Thing for Today

The Thing: “Those Who Can’t” (watch on TruTV or on demand)

Why You Might Like It: The best thing about Peak TV (the phenomenon where every single network and streaming service is scrambling for original content to stand out in the crowd) is that talented people who may have never gotten shows, well, get them. For example, three local comedians (Adam Cayton-Holland, Ben Roy and Andrew Orvedahl) managed to parlay their Grawlix show into a full-scale sitcom that is entering its third season on TruTV. If you haven’t seen it yet, it is a very weird, very funny show set in a Denver high school (and featuring at least the exterior of the Lion’s Lair on occasion). This season looks to be building on a gentrification plot involving an evil mayor (played by Patton Oswalt), so you should probably hop back to season one to catch up.

Editor’s note: Every Sunriser will include one … thing … to cap off our time together. The Thing will be just about anything, like a TV show or a book or a particularly cool dog toy.

In Monday’s newsletter, I referred to the wrong Supreme Court in the blurb about the Martinez decision (it was Colorado’s, not the U.S.) and accidentally labeled a KUNC story about worker fatality statistics as Colorado Public Radio.

If you ever spot anything that you think needs a clarification/correction, please let me know at eric@coloradosun.com.