Hello from the snow-free (for now) Queen City of the Plains. Crosstown traffic is already lighter, your email inbox is likely filling up with early Black Friday sales and grocery store parking lots are a little more packed than usual. It must be the beginning of Thanksgiving week.

I have received some amazing recipes from you all in my Weirdest Thing You Serve At Thanksgiving challenge, from Jack’s very fresh elk liver pâté to something with the evocative name “Clown in a Blender.” It’s not too late to send me your family’s pride and joy. I’ll be including as many as I can fit in Wednesday morning’s Sunriser.

But before we get into some very serious news, a reminder:

OK, let’s brine this bird, shall we?

“Snapchat would show things sent or received and not what it was. It was brutal.”

“I was getting calls night and day. It was this poison that was going through the community. We were fighting for a lot of our kids.”

Let’s start with a fact: This is a story that simply could not have happened even 10 years ago. Jennifer Brown’s story of how one family’s tragedy, captured in a Snapchat video, ricocheted around a community and revealed how new technology can move faster than law enforcement or mental health professionals can keep up.

This one stuck with me, folks, and if you have young people in your life, you need to read this story.

STORY AND PHOTOS: Read the story — including the new Colorado law it inspired — here. 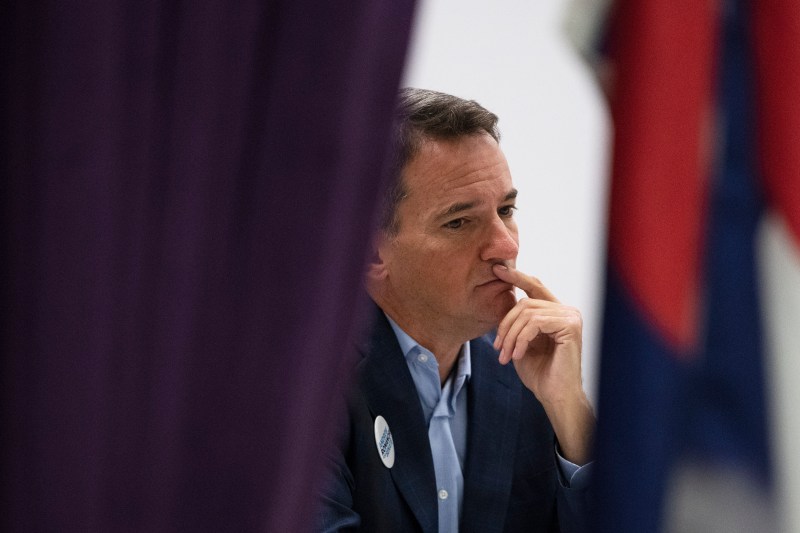 Andrew Romanoff is pitching himself as the clear progressive alternative to John Hickenlooper’s centrist candidacy in the Democratic primary race for the U.S. Senate. But last decade when he was the speaker of the Colorado House, he oversaw the passage of what were then considered some of the most restrictive laws on people living in the U.S. illegally.

STORY: Jesse Paul and Moe Clark look at Romanoff’s record on the bills — which he now calls “a serious mistake” — and how much the conversation around immigration has transformed in a short time.

— The amount of fentanyl that equals 13,000 fatal doses

“We’re sending mixed messages at a time when we’re trying to raise the public’s awareness about the damage that fentanyl can do and the risk of overdose.”

“If they can prove intent to distribute, which is not that hard, it’s a felony.”

— Rep. Leslie Herod, a lead sponsor of the new law

A law designed to keep low-level drug users out of the prison system may have some unintended consequences, prosecutors say. As Jesse Paul reports, under the law, possession of less than four grams of most drugs is classified as a misdemeanor instead of a felony — an amount typical of what a drug user, not seller, might have. But when it comes to the powerful drugs fueling the opioid crisis, that amount can be deadly on a large scale.

STORY: Read more about the law and why the sponsors of the bill say law enforcement helped them choose the four-gram threshold.

// DOWN IN THE DUMPS: If you’ve been in the news business long enough, you start to get antsy at around 4:30 p.m. on the Friday before a holiday week. It’s called the “Friday Night News Dump” and it’s where powerful people and institutions release their most damning/embarrassing stories in the hopes that people just won’t be paying attention. And last Friday was a doozy:

// DEATH KNELL FOR LOCAL PAPERS? That list of stories is why local news is so valuable. If that is how people and institutions behave while news organizations are looking, imagine how they would act if no one was watching? Margaret Sullivan’s latest column is both a celebration of how effective local news can be and a loud, blaring warning that our democracy will suffer if local news goes away. // The Washington Post

// SHOP LOCAL: If you’re a Coloradan who pays for The New York Times/Wall Street Journal/Washington Post but doesn’t also pay for local news, you risk losing a critical resource. Support as much news as you can, but I urge you to start locally (like with a $5, $10 or $20/month membership with The Sun).

// RURAL SCHOOL INVITATIONAL: The Big Sandy School District in Simla is inviting students from CU into their rural classrooms — with the hope they’ll come back as desperately needed teachers.  // CBS4 h/t The Daily Yonder

// BIG, GREEN AND SHINY: Last time we talked about the state’s big “lost-and-found” vault — that included things like a big ol’ brick of silver —it was to explain how lawmakers were raiding it to pay for housing and roads. Alex Burness at The Post reports on the slightly more optimistic story of a woman who reclaimed a family heirloom from the vault: an emerald necklace valued at more than $150,000.  // The Colorado Sun, The Denver Post 🔑

// TRANSGENDER INMATE LAWSUIT: Seven transgender women being held in Colorado prisons have filed a lawsuit against the state Department of Corrections alleging systemic sexual harassment and rape stemming from the DOC’s housing policies. They are seeking class-action status on behalf of more than 170 transgender women in Colorado prisons. // CPR News

// SELLING THE STEAK, NOT THE SIZZLE: One of the most buck-wild-profitable restaurants in the country is in Denver, and unless you’re entertaining business clients on a layover, there’s a good chance you haven’t eaten there. // Denver Business Journal 🔑

// SOMETHING IS OFF: Here are three stories/ideas that caught my eye over the weekend that, on the surface, don’t seem to be related. But what all three have in common is the idea that we, as a global society, know that something fundamental is wrong with the way the world is working these days, even if we don’t want to acknowledge it day-to-day: 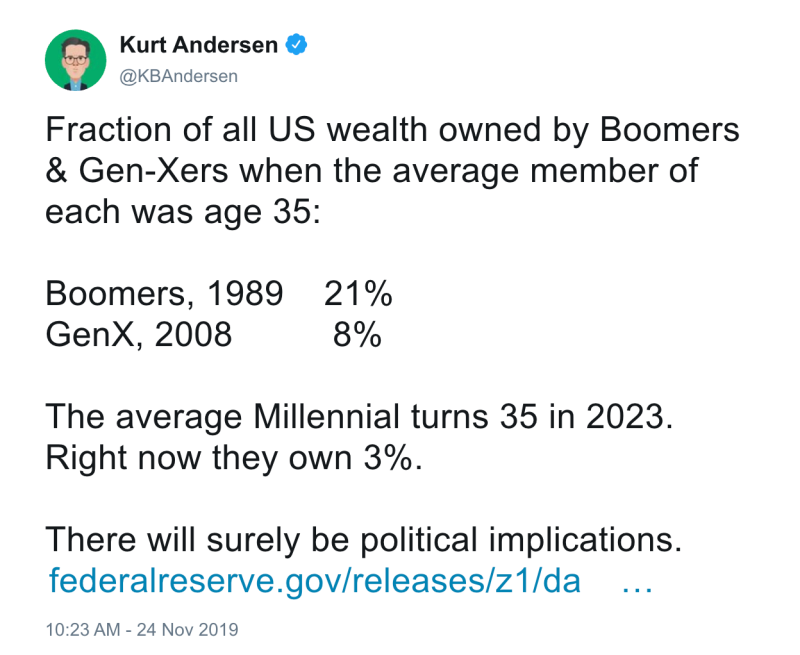 Today’s thing comes from Colorado Sun reporter and potato connoisseur Kevin Simpson. What’s your thing? Send us an email at things@coloradosun.com and you could be published in a future Sunriser!

Why You Might Like It: Look, this was a total impulse buy, powered by curiosity, hunger and the nagging sense that they might be onto something here. And…they actually do kinda work. There’s a hint of turkey flavor that combines with the crisp to conjure tastebud flashbacks to gravy and mashed potatoes once you’ve munched on them for awhile. I wouldn’t exactly put them on the table for the Thanksgiving feast. But if you’re far from home and family and hankering for just a fleeting taste of tradition, and there’s not a home-cooked meal in sight…You could do a lot worse. It’s a limited edition, so get ’em while you can.

Thanks for making it down to the bottom of a pretty action-packed newsletter on what is supposed to be a sleepy week.

We’ll have fresh stories every day this week, and there is no shame in coming back to read this newsletter while your turkey defrosts.

Do me a favor, will you? If you’ve got company coming for dinner (or you’re traveling somewhere inside Colorado) mention The Sunriser to your tablemates who haven’t heard of us. The bigger we make this community, the bigger impact our watchdog journalism will have. They can sign up at http://coloradosun.com/newsletters right from their phones (which should, of course, not be out at the table).

Stay warm, drive safe and we’ll see you back here on Wednesday!